The Big WWE SuperCard Update Is Available Later This Week 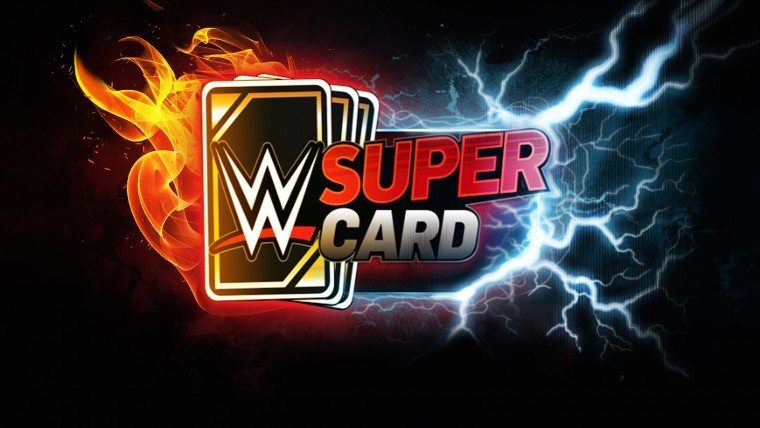 The latest update for WWE SuperCard that brings in lots of new features will be rolling out later this week for all users of the game for free.

The release date for the update that brings is November 18th. This is today for some and tomorrow for those living in North America. It should begin rolling out to users anytime soon within the next 48 hours at least.

The update includes Team People’s Champion Challenge (Team PCC) as well as many customization options for downloaders of the game. You can read up on how Team PCC works on the blog post that was written by Cat Daddy Dev.

Card Image Customization is another brand new addition to the game. In this feature, players are “able to swap your card’s portrait with any version of that card in your Season 2 catalogue“. This is a neat feature if you are sick of seeing the same image all of the time.

The WWE SuperCard update also brings another new feature called “Survivor“. A little description for this feature was described on the official website. It says: “Survivor is a powerful new tier (50+ cards total) with AWESOME animations“. Some of the Survivor mode will be shared on WWE SuperCard’s various social media accounts later this week.