The Callisto Protocol is Apparently Way Too Violent in Japan

The latest news in the world of video games at Attack of the Fanboy
October 27th, 2022 by Matthew Kevin Mitchell 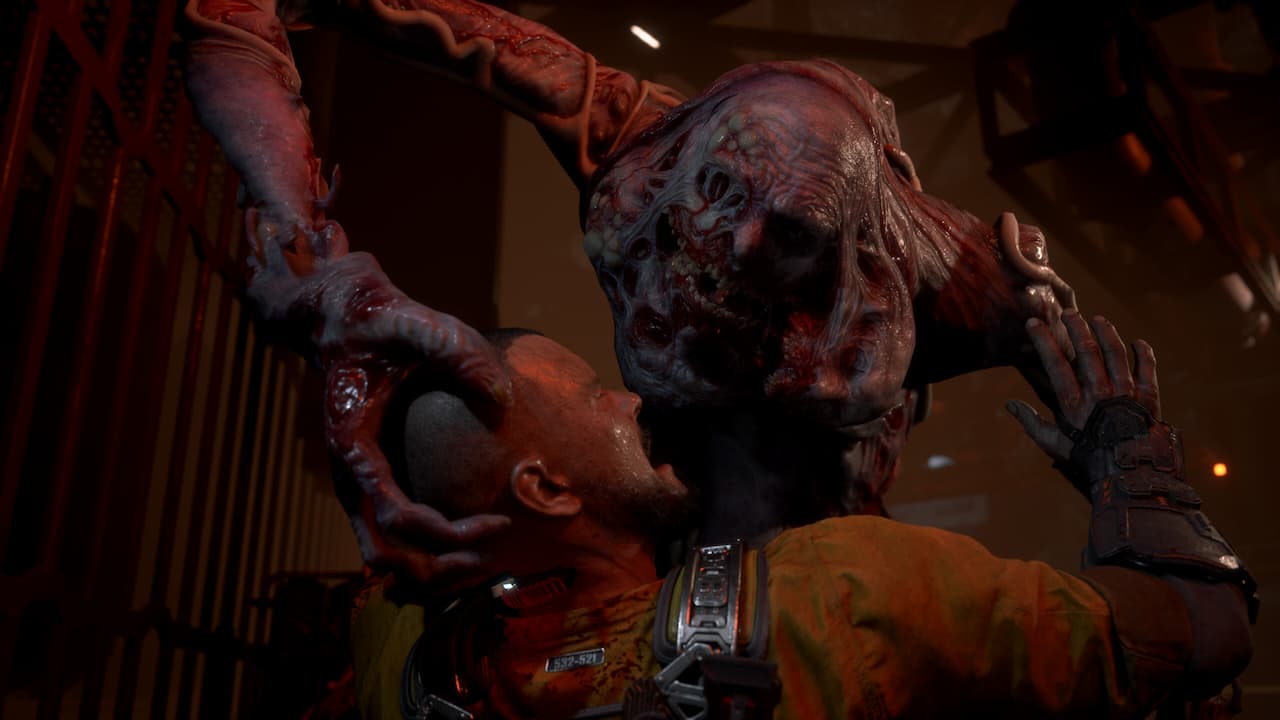 The Callisto Protocol is apparently way too violent in Japan according to its video game ratings body, CERO. Striking Distance Studios could not earn a rating by CERO and is unwilling to make the necessary changes needed to the game to achieve a rating. Unfortunately, the game’s developer and publisher have decided to cancel the release of The Callisto Protocol in Japan. Here is everything we know so far.

A statement was posted to the official Japanese Twitter handle for The Callisto Protocol by the game’s developer, Striking Distance Studios, and its publisher, Krafton. The translated statement says since they cannot achieve a rating and would have to make changes to the game that would provide a less-than-desirable experience, they are canceling the release in Japan altogether. Anyone in this region with a pre-order will receive a full refund.

The game’s developer and publisher have not provided official reasons why it can’t achieve a CERO rating. Still, we believe it may be due to the game’s gore system, which features violent actions like dismemberment. CERO is extremely against dismemberment in video games.

The game is still available for pre-order on all platforms in the Japanese region on The Callisto Protocol’s website, so please be aware of this newest development. You will still receive a refund if you purchase a pre-order, but there is no word on how or when that will happen.

For those in Japan that are disappointed with this development, they may still be able to play imported versions of the game. For example, The Callisto Protocol on Steam has Japanese language support and may be a viable alternative. The Callisto Protocol will release on December 2, 2022, as planned for the rest of the regions.

We will provide additional updates as Striking Distance Studios and Krafton gives them.

The Callisto Protocol is available for pre-order on PC,  PlayStation 4, PlayStation 5, Xbox One, and Xbox Series X|S.