Developer says they are going back to square one with The Culling. 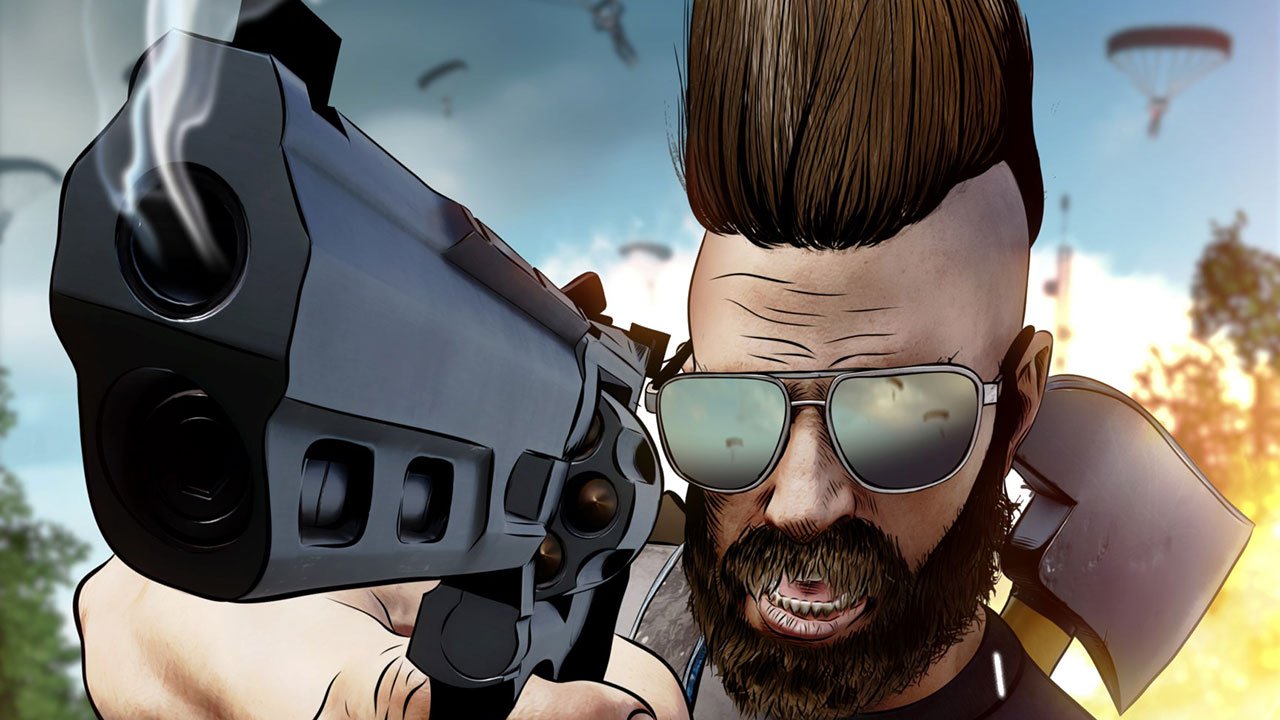 When The Culling 2 released last week, it was not well received.  It put the developer, Xaviant, in a difficult situation where they were losing players in droves and the game was basically D.O.A.  Today, Josh Van Veld of Xaviant took to YouTube to outline the developer’s plans for The Culling 2 and the original game.

This is not a game that you asked for

The Culling 2 is being pulled from the Steam, Xbox, and PlayStation stores and players who purchased the game will be getting refunds, according to Van Veld.  “The Culling 2 was not a game that you asked for and not the game that you expect as a worthy succesor to The Culling,” says Van Veld in the video to fans.

Van Veld explains that the road forward for The Culling franchise is going back to basics for the developer.  Putting The Culling 2 out to pasture, the developer will focus all of its efforts on the original game.  They will be going back to The Culling “Day One,” according to the developer.  “We realize that we changed too much, too fast and that there was something very unique and very special about the personality of that game that we were too eager to modify, to balance, to retune — so we took a game that you guys loved and we changed it out from under you.”

The build of The Culling that the developer launched in Spring 2016, the day one early access version of the game which basically put it on the map will be available on Test Servers for PC players.  Xaviant will resume active development on The Culling going forward, looking to build onto that day one form.  Van Veld also announces that The Culling is going free to play going forward once the upcoming update is pushed to the game.

Will these moves pull The Culling series out of the death spiral that it’s currently in?  Van Veld is absolutely right that The Culling offered something unique in its 2016 early access version.  It was way ahead of the curve when it launched and offered a satisfying take on Battle Royale in a gaming landscape that had neither PUBG or Fortnite: Battle Royale.

The Culling
We're Looking For Contributors