Have that F5 key ready 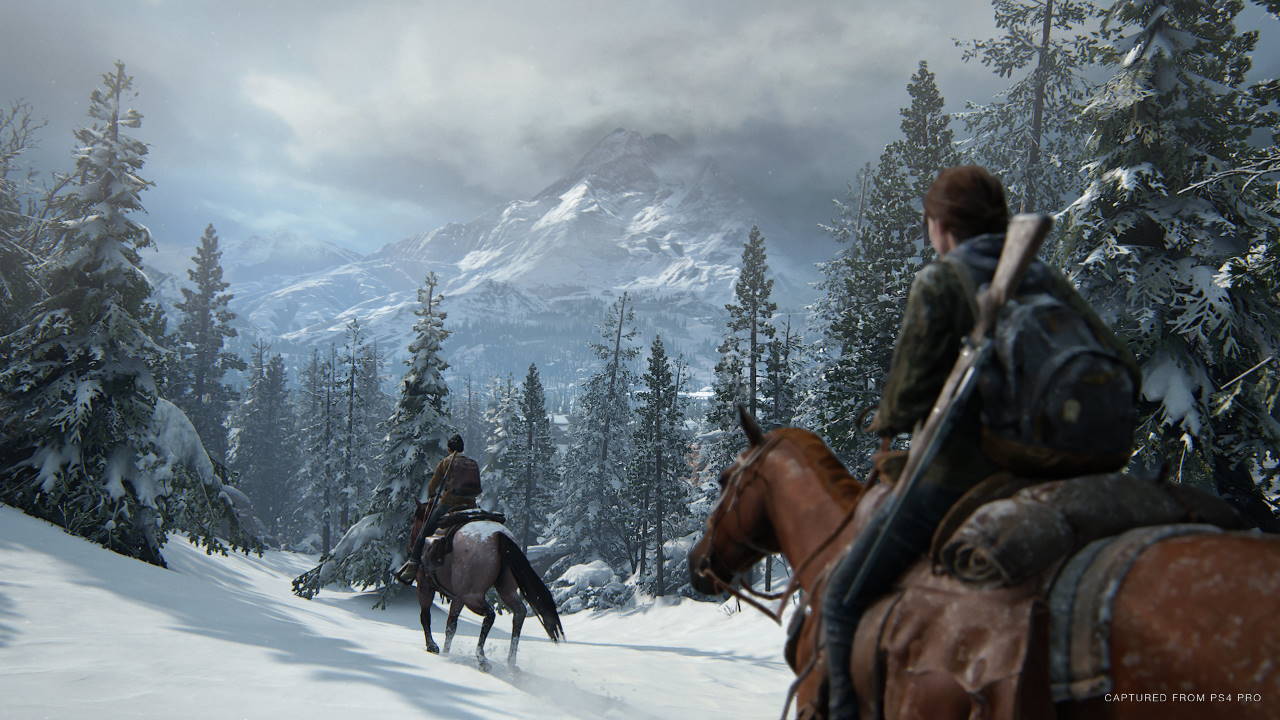 The Last of Us Part 2 is heading to Boston with a playable demo promised for the upcoming PAX East 2020 convention. Naughty Dog is said to be “putting the finishing touches” on the game which is set to release exclusively on PS4 on May 29th. Fans will get to try the game out for themselves and judge how close it is to release at the event, and if you’re a super fan who has been refreshing Amazon for those ever-elusive The Last of Us Part 2 Ellie Edition versions of the game, you can take solace in the fact that there’s more coming.

“You’ve been sending us letters, e-mails, and messages on social media asking if we could get more Ellie Editions in your hands,” reads the announcement. “Since selling out last September, we’ve been working closely with the teams at PlayStation to make more The Last of Us Part II Ellie Editions. We’re delighted to let you know the Ellie Edition will be back and available for pre-order in limited quantities (available at select retailers across US and Canada only) starting Thursday, February 13, at 6:00am PST at Amazon, Best Buy, GameStop, Walmart.com, Target, and in Canada exclusively at EB Games for $229.99 USD / $299.99 CAD MSRP.”

This version of the highly anticipated game comes with a ton of digital and physical goodies that fans will surely want to get their hands on. These include a vinyl copy of the game’s soundtrack and a full size replica of Ellie’s backpack from the game. But you want to know about playing The Last of Us Part 2, not the stuff you’ll put on your shelf while you play it. That’s where the PAX East news comes in.

From February 27th to March 1st attendees of the Boston based convention can play a portion of Patrol, “an early area of the game where Ellie and Dina must venture out of Jackson into the surrounding areas to clear out infected.” The demo will last a full hour, so it’s going to be a tough one to get into. As usual, potential players can sign up ahead of time with the Experience PlayStation mobile app. They’re going to go fast though, so be ready.

The Last of Us Part 2 has had a long road to this final release that sits just a few months away. Fans have been anxiously awaiting the return of Ellie and Joel, so this demo should create even more excitement. We’ll find out when PAX East 2020 kicks off later this month.

PAX East The Last of Us Part 2
You May Like