The Last of Us Part II Launches in June 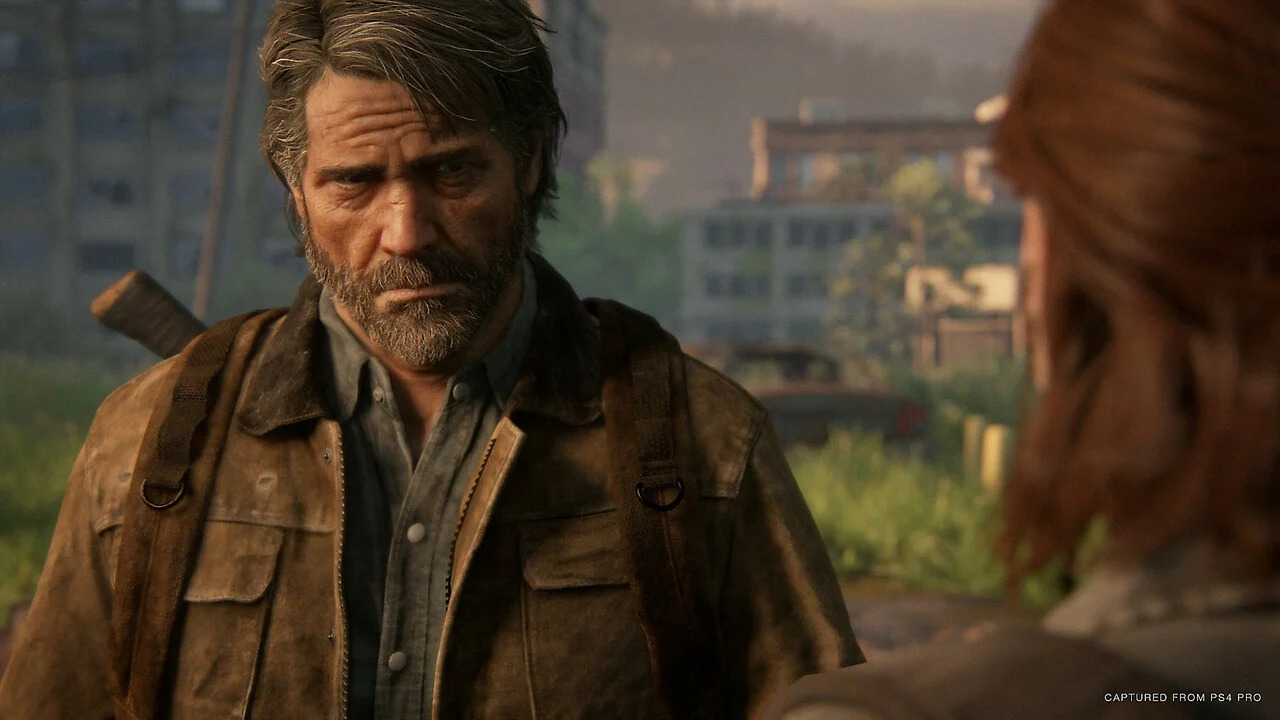 Following an indefinite delay as a result of the ongoing COVID-19 pandemic, The Last of Us Part II has received a new, hopefully final, release date of June 19. Because this would put the game in direct competition with Sucker Punch’s Ghost of Tsushima, the upcoming samurai adventure will now release one month later on July 17.

Originally slated for a February 21 release, followed by a delay to May 29, the game was recently delayed a third time just a few weeks ago. Sony cited distribution concerns as the primary reason for the indefinite Last of Us delay announced earlier this month, and it appears that the company has deemed it feasible to plan for a normal simultaneous physical and digital release in June. In a post on the PlayStation Blog, Hermen Hulst, Head of Worldwide Studios at Sony Interactive Entertainment, said he wants to “congratulate and thank both the teams at Naughty Dog and Sucker Punch Productions on their achievements, as we know it’s not an easy feat to reach the finish line under these circumstances. Both teams have worked hard to deliver world-class experiences, and we can’t wait to see what you think of them when they release in just a few short months.”

Several significant plot details for The Last of Us Part II have recently leaked online, although this release date announcement has most likely been planned for a while and is probably not in response to the leaks. Still, major story beats, including several critical cutscenes and the game’s ending, are currently floating around online, and that’s not a good situation regardless. Sony has taken down the majority of the videos, but many mirrors and copies still exist out in the wild. Exercise caution when searching for the game on YouTube and other platforms.

The Last of Us Part II is scheduled to release on June 29 exclusively for PlayStation 4.

The Last of Us Part II
We're Looking For Contributors