Square Enix shows off the difference since moving to Unreal 4. 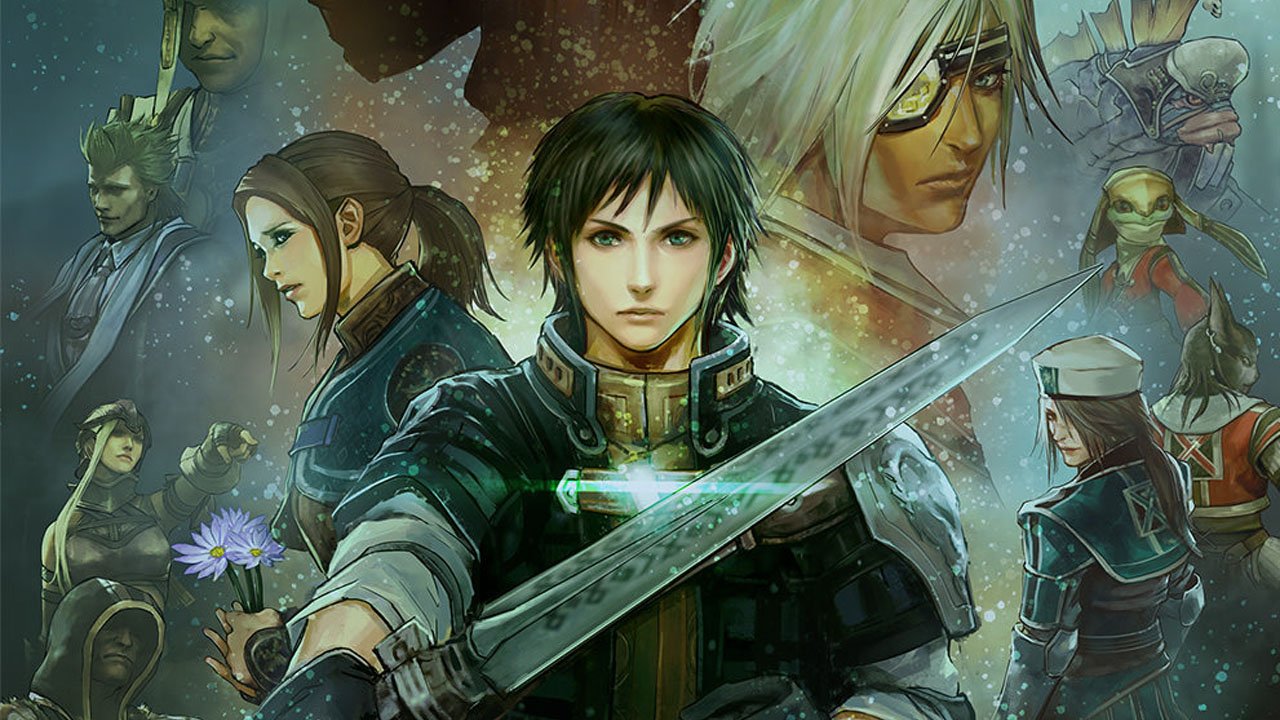 About a week ago Square Enix revealed that it would be bringing its Xbox 360 JRPG, The Last Remnant to PlayStation 4, ditching the old Unreal Engine 3, which resulted in many technical issues for the game upon its original release, for the more modern Unreal 4. Yesterday they released a comparison video that gives us an idea of what that means for the game.

The upgrade is pretty clear. While all the geometry and character models seem relatively the same, what is immediately apparent is the more subtle and impressive lighting. This affects many of the environments making them seem more robust and far less bland. Draw distance detail also seems to be improved along with some finer details and shadows across the board.

Something the video doesn’t tell us, and something that might only become known once the game releases in some form, is whether or not the technical issues have been resolved. While The Last Remnant was not necessarily remembered for its visuals, it is remembered for its horrendous texture pop-in delays (something inherent in many games that use Epic’s Unreal engine) as well as the frame rate issues that brought the game to a crawl. The other big complaint were the loading times, which is something else that we might only find out about once the game launches.

Outside of those issues the game was praised, particularly its characters and large scale battle system allowing you to issue party wide commands rather than controlling individual actions of specific characters. It’s a game I passed up because of the problems I read about when it released, so here’s hoping Square have ironed out the kinks to bring this story to those of us who didn’t pick it up back in 2008.

The Last Remnant Remastered is set to release on PS4 on December 6th for $19.99.