The Legend of Zelda Netflix Rumors were False says Iwata 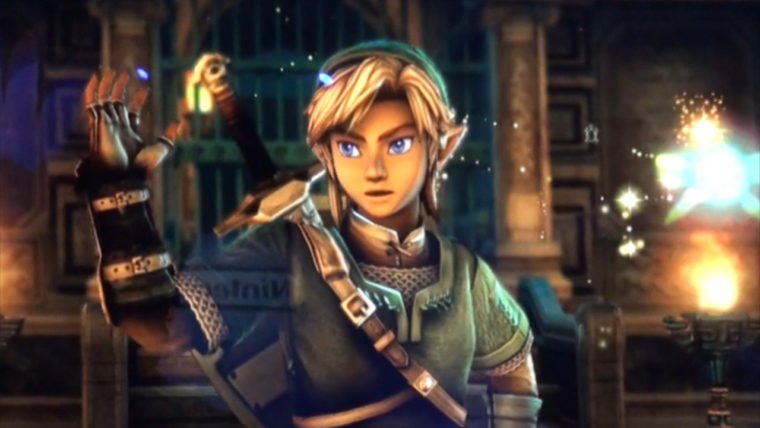 Last month saw Zelda and Nintendo fans rejoicing as rumors surfaced that the series would be getting a live action show on Netflix. Unfortunately Nintendo President Satoru Iwata has confirmed in an interview with Time that these rumors were false, indicating that there might be no plans for a live action adaptation of the venerable series. Specifically, Iwata said “As of now, I have nothing new to share with you in regard to the use of our IPs for any TV shows or films, but I can at least confirm that the article in question is not based on correct information.”

The wording is certainly interesting here of course, as Iwata doesn’t confirm or deny that Nintendo is interested in the idea. He simply states that the previous report was “not based on correct information.” Given Nintendo’s history of denying things that end up happening, the possibility is still out there. However, given how strange the initial rumors felt, in all likelihood there are simply no plans for a TV show based on The Legend of Zelda.

Nintendo has been reluctant to offer up their biggest and best franchises for adaptation ever since the 90’s saw some terrible ones for Mario and Zelda. The Super Mario Bros. movie is the most obvious example, but The Legend of Zelda cartoon, along with a few Mario themed ones, were not known for their high quality either.

Hopefully Iwata is just trying to keep the big reveal a secret though, and fans can look forward to some epic Legend of Zelda action.

Rumor The Legend of Zelda
We're Looking For Contributors