The Medium Getting a PS5 Release?

You've only seen it on half the consoles so far. 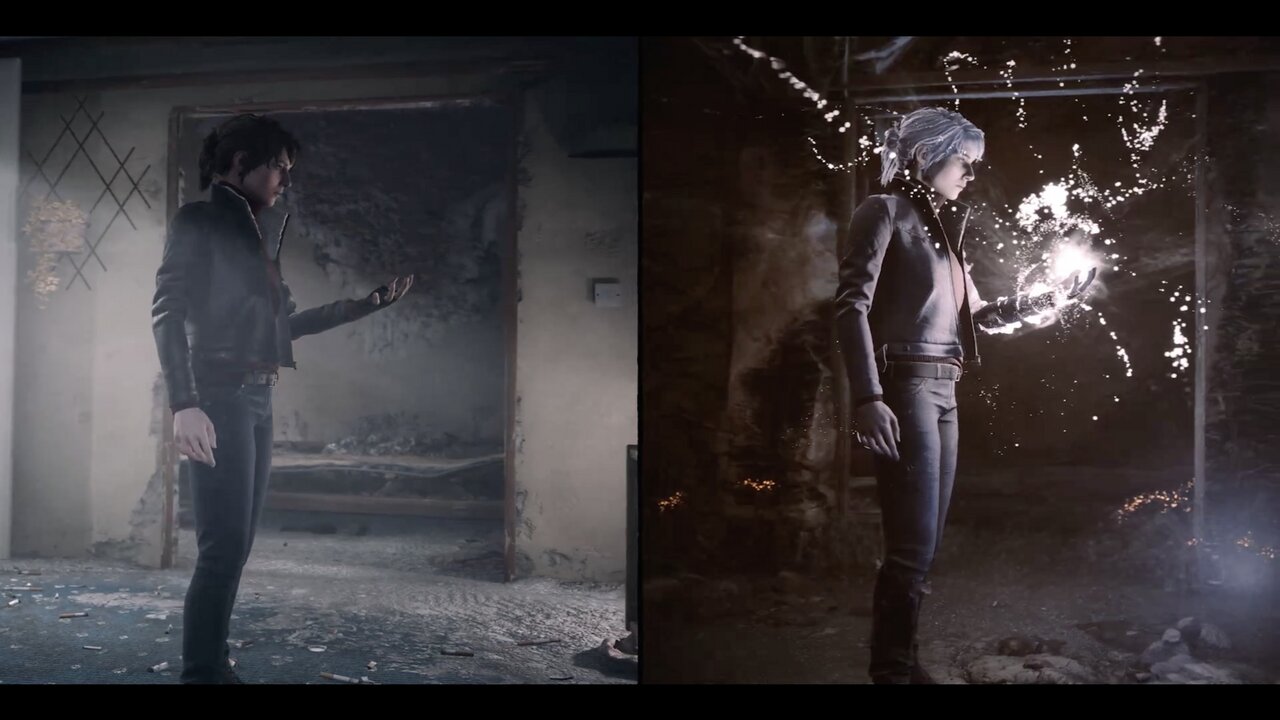 A new rating from the ESRB suggests that Blooper Team’s psychological horror game, The Medium, is getting a PS5 release in the near future. This title has up until now only been available for Xbox Series X|S and PC, so a PS5 port is a welcome surprise. The game’s rather high graphical demands, namely due to the dual-rending of its dual-reality, have meant that it has not been available for the older gen Xbox One and so more than likely will not be available for PS4 either.

ESRB Suggest the Medium is coming to PS5

The Medium launched in January of this year to a rather mixed reception. Much of the initial critique of this game were leveled at its visual bugs and inconsistent performance, leading to players even on higher-end systems to feel that this title needed a little more “time in the oven”. The Medium’s central mechanic, known as “dual-reality”, is a large cause of these issues. The ambitious visual gimmick simultaneously shows the player in both the game’s “real” world and spirit world side-by-side. This mechanic is used to create many of the game’s puzzles and its most visually stunning moments. There’s a real joy in exploring all the different ways that objects in the real world are represented in the nightmarish, orange-tinted spirit world which turns even mundane furniture and staircases into monuments to the grotesque. That’s to say: when it works, it’s quite impressive. When it doesn’t however, half baked only half describes the disappointment. Hopefully, this new release brings along with it new stability patches.

The Medium may not be Game of the Year, but it is a fascinating entry to the horror genre which merits a playthrough by those whose systems can handle it. The game takes place in 1990’s Poland, a compelling setting that has been relatively unexplored by games up until now. The game also prominently features Polish realia, that is the unique objects, backdrop, and history of its place and time, and takes heavy influence from the works of famed Polish artist Zdzisław Beksiński (whose art has also heavily influenced the design of the upcoming spooky-shooter Scorn). The Medium is a unique game and a welcome addition to both the resurgent horror genre and the next-gen exclusive repertoire. If you’re a PS5 owner, keep your eyes out for this one!

The Medium is currently available for Xbox Series X|S and PC via Steam and Xbox Game Pass.

Home / Game News / The Medium Getting a PS5 Release?