Is The Medium Coming to Xbox One

Can you play The Medium on Xbox One? 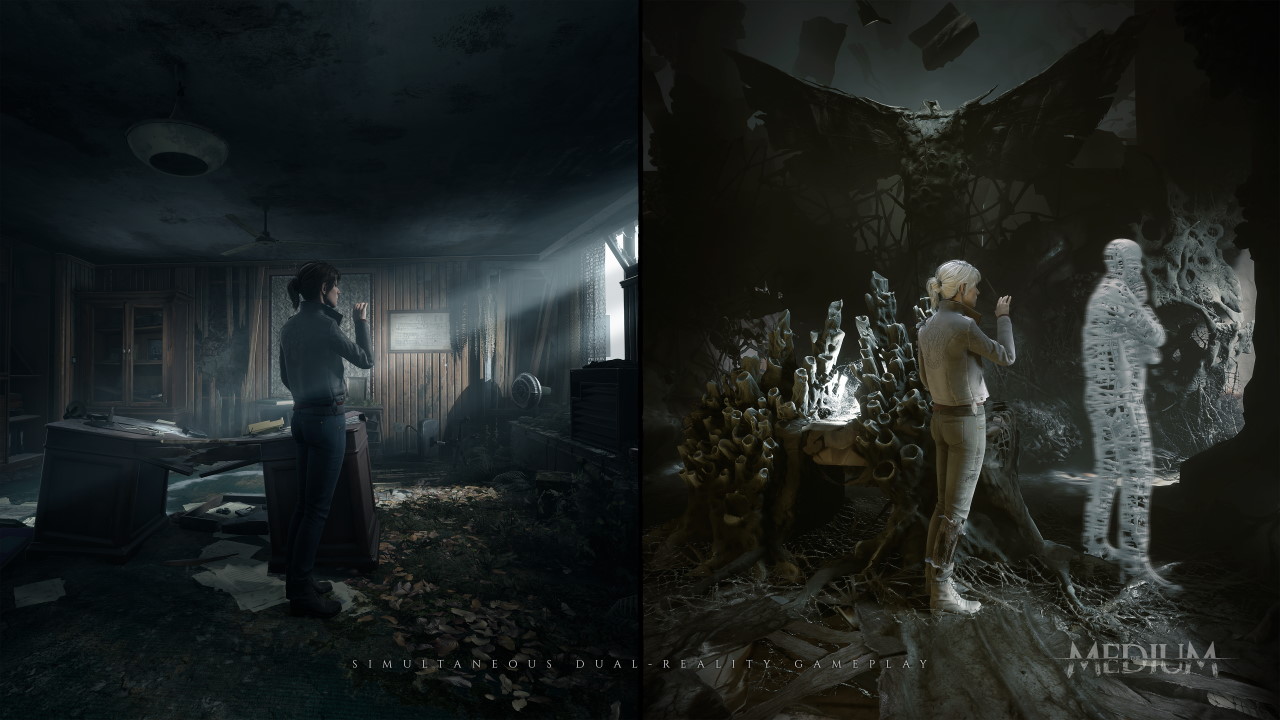 While we’re firmly in the “next generation” of gaming, it’s been clear for a while that generations aren’t really a thing anymore. Games launching today are playable across a number of devices, often via the same purchase. So it’s been odd to see The Medium announced as a PC and Xbox Series X exclusive. But with the game launching soon on XSX many gamers are wondering if there’s a chance to play it on the older hardware. So, is The Medium coming to Xbox One?

Is The Medium Coming to Xbox One

The Medium arrives on Xbox Series X and PC on January 28th. The lack of an Xbox One release at launch is an odd one, with most Xbox games now working across generations. Even Cyberpunk 2077 and other massive, open world titles were playable from the original Xbox One all the way to the Xbox One X and beyond to the Xbox Series X. And yet Bloober Team’s latest is set as an XSX exclusive for the foreseeable future.

The Medium currently does not appear to be coming to Xbox One in any capacity. Why? According to comments made by the developer, they rely on the faster loading times offered by the Series X and its unique memory setup. Xbox One loads much, much slower and might struggle with the dual reality gameplay seen in many parts of the game. Add on some pretty fantastic visuals and ray tracing for the impressive lighting effects and you have a recipe for disaster trying to get the game working on hardware that’s approaching a decade old.

So The Medium is not coming to Xbox One at this time and likely any time in the future. However, it is on Xbox Game Pass and playable on Xbox Series X so once you do make the leap to the next generation it will be waiting there for you.

The Medium Xbox One

Home / Game Guides / Is The Medium Coming to Xbox One