The Overwatch League 2021 Season Will Start in April 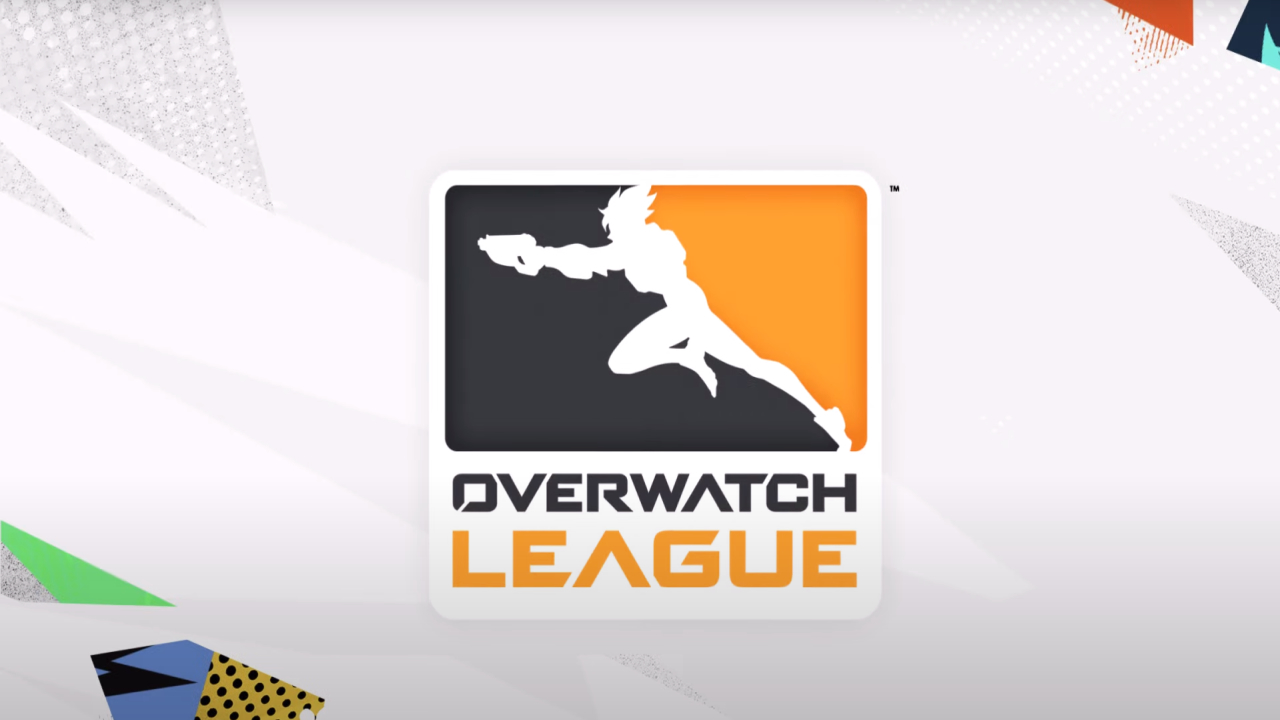 For its first three years of existence, the Overwatch League has kicked off early in the year. But that’s going to change in 2021. Today, Blizzard announced that its ambitious esports league will begin to play in April. It will also be the first season in which the league starts off with remote matches and there will be some big changes to accommodate that. “To take full advantage of what was learned last season, we’ve made several changes that will improve the quality of competition and the fan experience for this coming season,” Blizzard says.

Changes made to the Overwatch League

The first is a structural change. Blizzard says the 20-team league will be split into two divisions: one made of teams from China and Korea, the other North America and Europe, and they’ll play against other teams in their region during the regular season. The top teams from each division will then qualify for four major tournaments that will happen throughout the season. Overwatch League features teams from 19 cities that are spread across North America, Europe, and Asia, and Blizzard says that it’s developing a new tool to make it possible to play across regions. It’s described as “a new system that establishes minimum latency connections so that teams anywhere in the world can scrimmage against one another or conduct practices if players are apart.”

That being said, Overwatch League does hope to “welcome fans back to live events if health and safety conditions improve in 2021,” noting that the season could be played entirely online and that the league has plans to facilitate offline and online competition.

The league also hinted that it is working on a “spoiler-free viewer mode and new integrations with partners like IBM that are going to significantly enhance the way our fans interact with players, teams, and stats.”

Lastly, the league has asked fans to “join them” next month for BlizzConline taking place Feb. 19-20 that will feature an exhibition match labeled as the San Francisco Shock vs. the World competition. You can actively track new news at the official Overwatch League website.  Overwatch also received a new update a few days ago and you can find out more about it here.