An expanded version of The Sims 3's Favorite options. 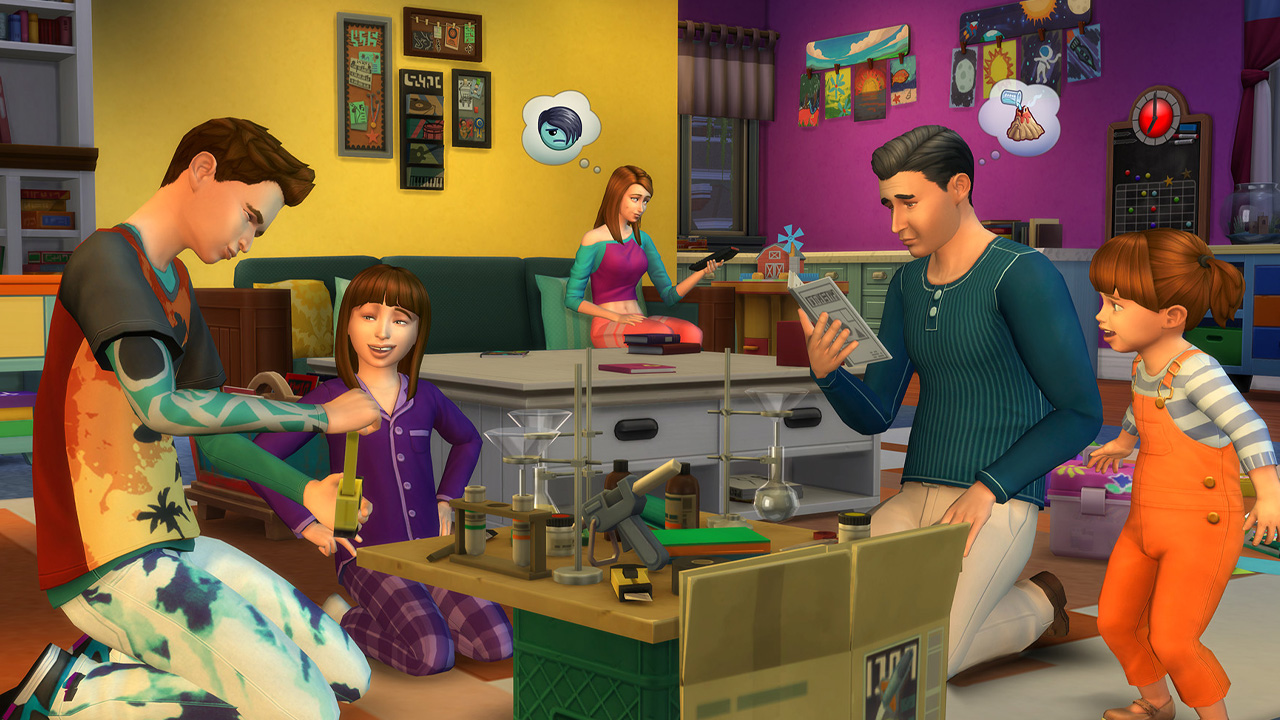 The Sims 4 currently lacks Like and Dislike preferences that were previously included in other games. Players can choose traits that make up the personality of Sims, such as being a food snob or messy, but this usually doesn’t affect other characters. That will soon change with a major base game update in the near future.

The Sims Team recently held a live stream to dive into the upcoming The Sims 4 Dream Home Decorator Game Pack. The pack launches on June 1 simultaneously for all platforms, with the major update coming around the same time.

The Likes and Dislikes that will be included are Colors, Hobbies, Interests, and Music. Other DLC will include additional options unique to their themes. This means the upcoming Dream Home Decorator Game Pack includes an option for Favorite Decor, which is available for life stages Teen and older.

The live stream included looks at which content from other DLC will be included. Nifty Knitting added the Metal music radio station, and now players can select if they want their Sim to like or dislike the genre.

These options are available through the Create-a-Sim menu, but some may want to incorporate them with existing Sims. SimGuruConor stated that preferences wouldn’t be added to households automatically. Players will have to assign them first in the CAS menu. This gives players more power to choose their beloved existing Sims’ traits without the game deciding for them.

There is no scheduled release date for the update at this time, but it is coming soon. The Likes and Dislike Preferences update only contains a small handful of options for now. SimGuruConor mentioned he’d love to see the option expanded in the future as a Base Game feature for all DLC.

Players of The Sims 3 may remember the Favorite system within CAS. It only included Food, Music, and Color. Players will have even more options in The Sims 4 with the upcoming update.

The Sims 4 is available now on PC, Mac, Xbox One, Xbox Series X/S, PlayStation 4, and PlayStation 5.