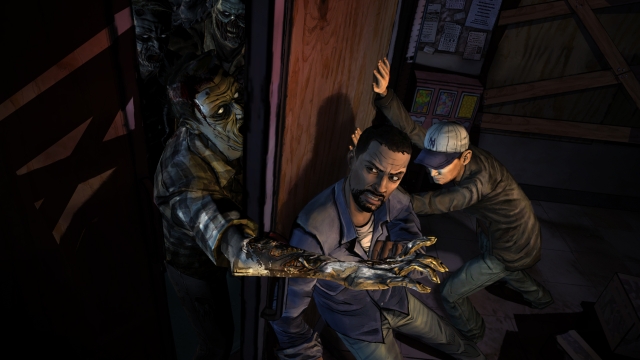 Telltale Games could be announcing something regarding their critically acclaimed The Walking Dead series very shortly.  A new vine was posted by the developers that is titled “Day 2”, and it looks very much like the company is teasing more content for the popular series.

After the success of The Walking Dead across all platforms, it’s been assumed that a second season was coming, it was only a  matter of when it would arrive.  Perhaps the company is gearing up for a reveal during E3?  Earlier this year, one of the writers behind the game teased something in development that would buffer the wait for season two, so maybe this is that game.

Regardless, Telltale has something in the works, and it looks like we’ll be finding out shortly what that is. The short Vine clip can be found below.