In both physical and digital media 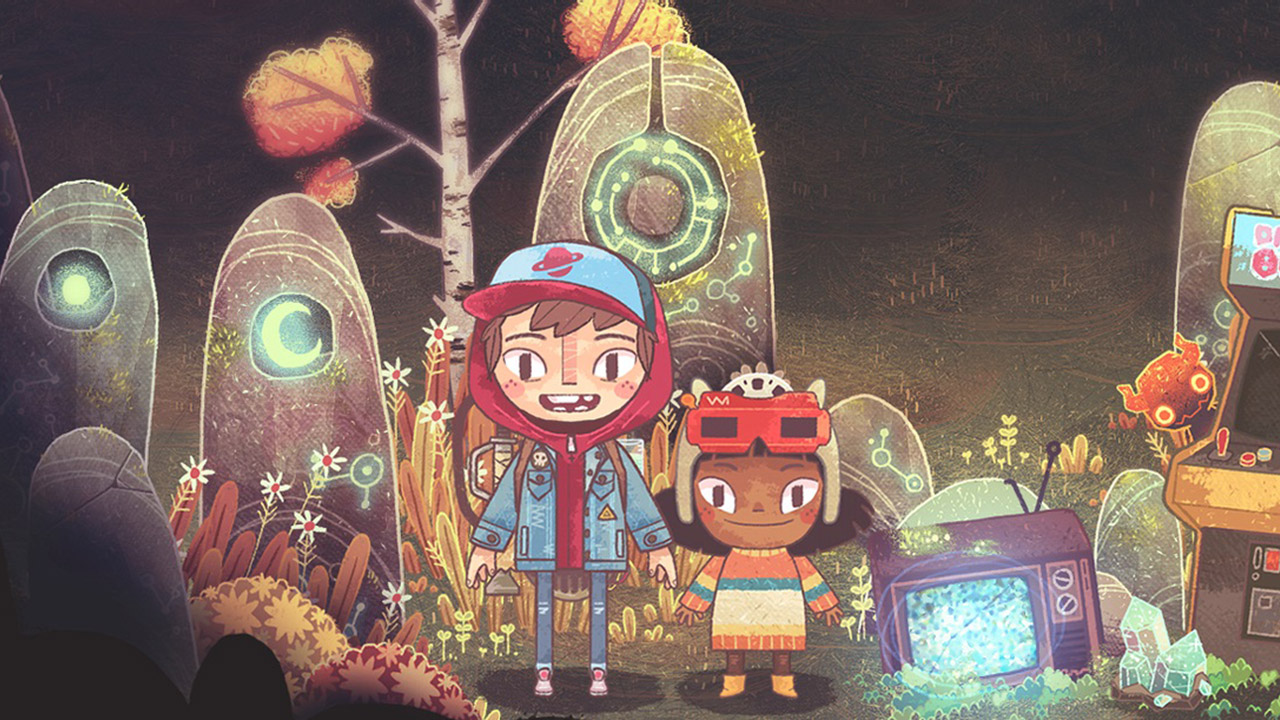 Publisher Humble Games and developer Moonlight Kids announced on Twitter that the acclaimed adventure game, The Wild at Heart, is on its way to the PlayStation 4 and to the Nintendo Switch, in both digital and physical form.

The game’s release date was not revealed, but together with the post, the game’s creators revealed the first look at its box art for both platforms. You can check out the post below, courtesy of Moonlight Kids’ official Twitter profile:

The Wild at Heart is OFFICIALLY coming to Nintendo Switch and PS4!!! Even better, physical releases are inbound for both🤯🥺🤤🥳 GET HYPED! #TheWildAtHeart #indiegame #IndieGameDev #Switch #PS4 pic.twitter.com/URzzuU5V3I

In The Wild at Heart, players are put in the shoes of Wake and Kirby, as they explore the mysteries and wonders of the deep woods, face an old evil, and forge friendships that will last a lifetime.

You can check out the game’s official launch trailer below, courtesy of Xbox’s official YouTube channel, as well as its official synopsis, as is featured on its product page on Steam:

”A mysterious hidden realm. Two precocious kids fleeing hardship. Magical creatures and an oddball order of guardians who have lost their way. A stygian evil imprisoned. Welcome to the Deep Woods.”

The Wild at Heart was first released on June 20, 2021, you can play the game right now on Xbox One, Xbox Series X/S, and on PC.

The Wild at Heart