The Witcher 3 Leak Causes Massive Spoilers to Hit the Net 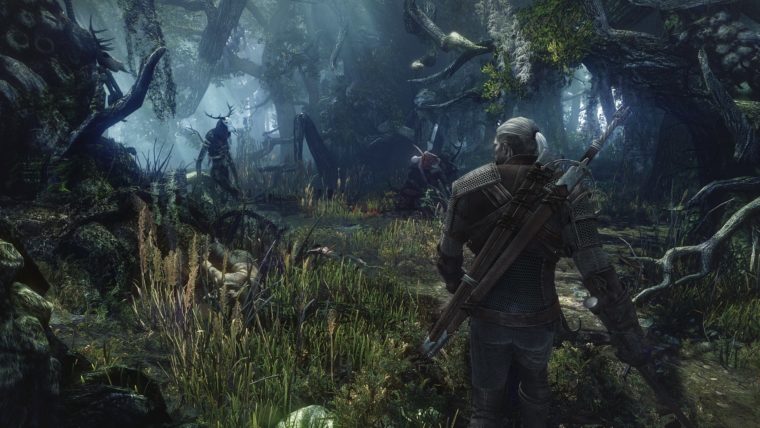 Many of internal design documents for The Witcher 3: Wild Hunt have been leaked, causing spoilers to run rampant across the internet. The documents were pulled from a hacked Google Drive account of a CD Projekt Red employee. Since then they have been shared on the usual leak sources of NeoGaf, 4Chan, and Reddit. Reports have all agreed that the documents contain some pretty hefty spoilers, so view them at your own risk.

Michal Platkow-Gilewski, marketing director for CD Projekt Red, commented on the leak to Eurogamer saying, “[i]t has come to our attention that some of the production files for The Witcher 3: Wild Hunt have emerged on the internet.” As far as what the files contain Platkow-Gilewski said “[a] portion of the files contains information about the story of the game so we strongly advise against accessing them, as this may heavily impact and spoil your future gaming experience.”

Indeed, people who have viewed the documents have said that they even contain details for the various endings of the game, which are based around choices made throughout the rest of the game. There is also a bestiary, multiple mission descriptions, and production art. Some of this content may not be too spoiler heavy, but if you want to go into The Witcher 3: Wild Hunt totally spoiler free, then even these documents could ruin your experience.

As far as whether or not this leak will impact development of the title, Platkow-Gilewski said that “the disclosure of said documents does not affect the development cycle in any way.” This is in contrast to a few previous high profile game leaks, such as Half-Life 2. In that case the game was leaked to the internet causing Valve to delay the title by over a year. That leak also started an FBI investigation resulting in the arrest of several people who were involved. Whether CD Projekt Red will press charges has not been revealed at this time.