Thousands of Pokemon Sun and Moon Players Just Got Banned 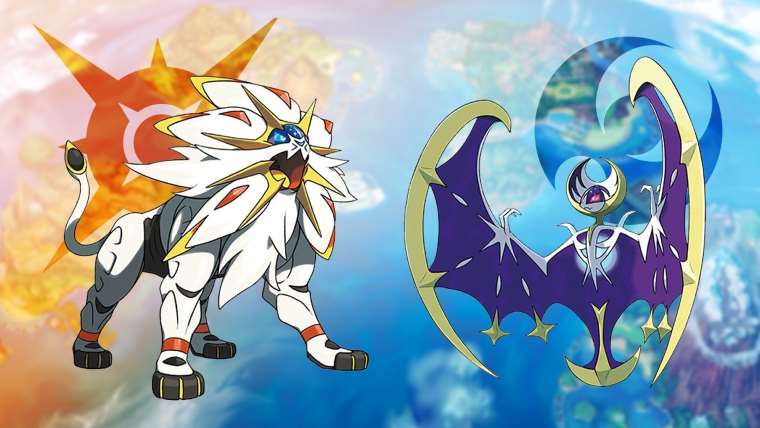 Over 7,000 Pokemon Sun and Moon players were just banned from online functions, such as Game Sync and multiplayer battles, according to fan site Serebii.net. This follows a ban wave from January in which just shy of 6,000 players were also banned. The bans are issued to those who have altered their save files in ways that are detectable by The Pokemon Company and Game Freak, when the game is connected to the online services.

If you were somehow caught up in the new ban wave, you can still play the game and do most things without trouble. What the ban means is that you can’t connect to the internet for trades, matches, or pretty much anything else. To find out if you were banned just try to connect to any online feature, if you get error code 090-0212 then you were.

It is rare for Game Freak to issue false bans, so you likely know what you did to get banned if you were caught. If, however, you haven’t messed with your copy of Pokemon Sun and Moon in any unauthorized way then you should contact The Pokemon Company, Game Freak, and/or Nintendo in any way that you can.

Pokemon Sun and Moon are just the latest games in the series to be impacted by save file edits and other forms of cheating. Pokemon is notoriously easy to cheat, if you have a hacked system or other devices. The competitive nature of the game encourages cheating from players who are willing and able to do it, but The Pokemon Company takes great care in trying to fight these problems.

Expect more big ban waves in the future as they hone in on players who have cheated in the game in various ways. And no worries, just getting a hacked Pokemon via online trading will not get you a ban, according to reports from other players.