Titanfall 2 Beta Coming Soon, but Only for PS4 and Xbox One 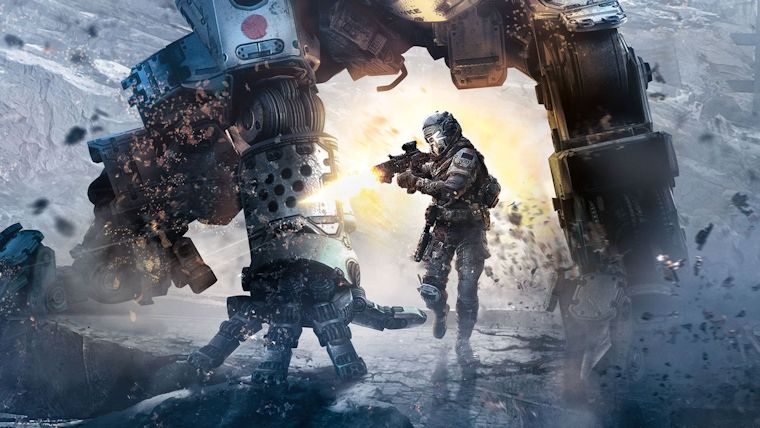 The Titanfall 2 beta, or technical test as Respawn Entertainment is calling it, is coming “very soon” according to studio founder Vince Zampella. In fact, according to Zampella, those interested in the beta should “keep the next two weekends free” indicating that it should arrive possibly this week and continue into next.

The Titanfall 2 beta will not be available on PC though. Respawn announced this earlier today, shocking fans who had become accustomed to the series on PC. Respawn explained that the point of the technical test is to stress test the servers and make sure that they can scale properly. Millions of players will likely buy Titanfall 2, and a good portion of them will be online at the same time, and without sufficient servers to handle that traffic we could be in for a rough launch.

So, with this in mind, why will the Titanfall 2 beta not be on PC? Respawn approached this topic, saying “Two big issues from a development standpoint: hardware variety & “min spec” optimization. We’re still making a lot of tweaks and changes to the renderer, the game, and effects so we haven’t run the game through the hardware compatibility lab yet to detect and handle a large variety of hardware – video cards, CPUs etc. Quite frankly, we aren’t ready to deal with that yet, we are still making the game better. We also haven’t done enough work to fully support our ‘Min Spec’ on PC yet. So, currently the PC game isn’t as easy to throw out for testing as the console is, because of the additional variables and configurations that we need to support.”

They also explain that they are really wanting to avoid leaks of the single player campaign content. While this is not a part of the tech test, the concern is that PC players would dig through the game files, extracting info about the story-driven campaign.

We don’t have an official date, but Zampella’s comments suggest players get ready for the Titanfall 2 beta this week on PS4 and Xbox One.

Home / Game News / Titanfall 2 Beta Coming Soon, but Only for PS4 and Xbox One