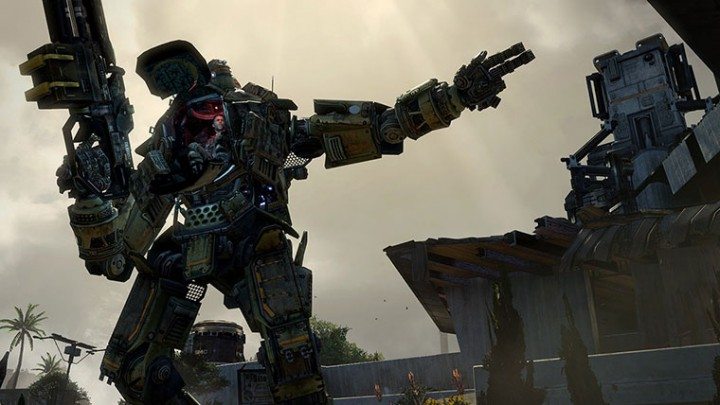 Microsoft posted an announcement today that Titanfall would be released exclusively on Xbox One, Xbox 360 and PC on March 11th, 2014 in North America. It will release two days later, on the 13th of March in Europe.

The news came exclusively from EA and Respawn Entertainment , the respective publishers and developers of Titanfall, but was covered on Xbox Wire. On top of the confirmation of a release date, the post also reveals the contents of a special edition. A picture of what’s included in the Titanfall Collector’s Edition, which is available for preorder at selected retailers with an SRP of $249.99, can be seen at the bottom of this article.

The written version of the contents includes:

By visiting the official Titanfall website, you can find out more about the Collector’s Edition, including an FAQ and a list of retailers that will be selling it. Interestingly enough, DLC will not be included in the Titanfall CE. 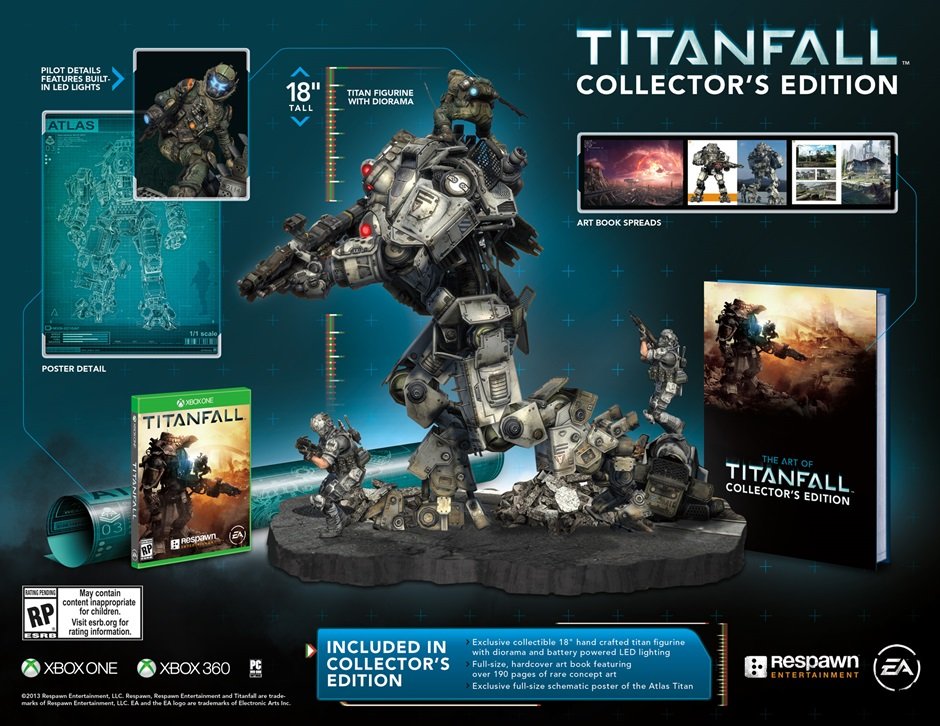 Considering the high price tag, only limited numbers of the CE will be sold, but atleast we now know when the Microsoft exclusive will start hitting stores; 3 months after the Xbox One’s release.