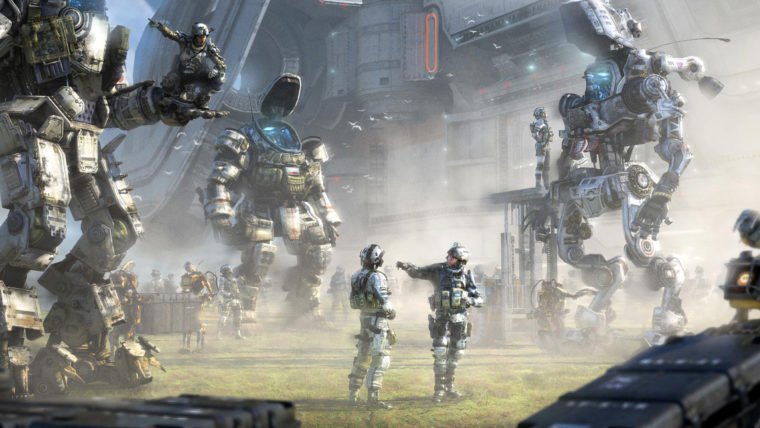 Titanfall comes to a close today with the third and final expansion pack dropping for PC and Xbox One. Titanfall: IMC Rising will bring with it three brand new maps to run and gun in. The maps, called Backwater, Zone 18, and Sand Trap will be the final ones added to the game unless Respawn Entertainment changes their plans. All three have attempted to bring something new to Titanfall while resurrecting ideas that had been dropped during the initial design process.

You can get a good look at the three maps by checking out the gameplay trailer above, or take check out our previous articles detailing each map (Backwater, Zone 18, and Sand Trap). This pack follows after Expedition and Frontier’s Edge to finish out the initial run of DLC for the game. Owners of the Titanfall season pass will receive all three packs, or players can purchase each one individually. With the nine maps added by the three packs Titanfall has a total of 24 individual arenas for combat.

While this might be the last major DLC expansion it is unlikely to be the last update to the game. Respawn Entertainment has shown a willingness to alter their design and offer up a lot of improvements for free to the community. Recent updates have added in a marketplace, tons of burn cards, and unique game modes. While they might not be adding anything as big as a new map to the game from here on, it is likely that these smaller changes will continue until work truly begins on the inevitable follow-up title.

Titanfall: IMC Rising hits PC and Xbox One today and should arrive on Xbox 360 at a later, currently unknown date.