Will Titanfall come to PlayStation 4? 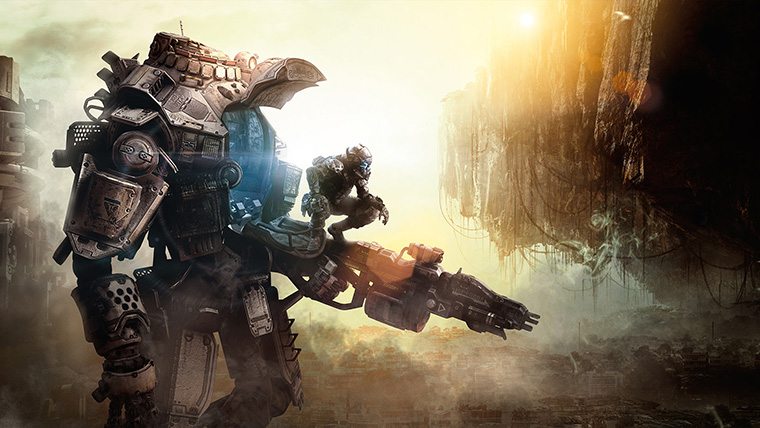 Speaking in the ongoing Reddit thread dedicated to the Xbox One, fans asked Microsoft’s Major Nelson this question specifically. There’s been numerous hints that Titanfall could arrive on PS4, and Major Nelson didn’t do much to clear the air.

“As far as being an exclusive that’s really a question for Titanfall – I’m not worried about it though,” said Hyrb.

Microsoft’s likely threw barrels of cash at Electronic Arts for the rights to this console exclusive. Does Hyrb’s lack of concern mean that money solves this problem for Microsoft down the line? It’s hard to tell. Respawn Entertainment has made it public knowledge that they have huge aspirations for Titanfall, and it just might live up to them if the retail product impresses as much as it has at recent demo events and tradeshows.

Though if Titanfall does arrive on the PS4, it wouldn’t be the first time we’ve seen a similar situation with console exclusives between Microsoft and EA. At one time, that little series called Mass Effect was once a console exclusive for the Xbox 360. When it did arrive on the PlayStation 3, it was quite late to the party when Mass Effect 2 arrived a full year after its Xbox 360 launch.