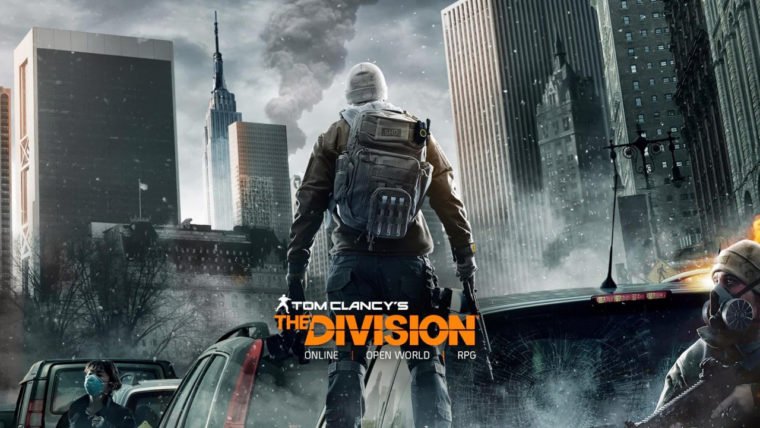 Ubisoft community manager, Natchai Stappers, confirmed this via Twitter while replying to a fan. He said: “There will be no microtransactions, and definitely no P2W”

This is interesting because Tom Clancy’s The Division will still have something called “Phoenix Credits”. Stappers didn’t elaborate what that was yet, but it won’t be anything too intrusive from the sound of things.

Ubisoft may have backtracked a bit with microtransactions since they are in other games published by them, but they weren’t well received. Some of these games include the likes of Assassin’s Creed Syndicate and Rainbow Six Siege just to name a few.

Without microtransactions in Tom Clancy’s The Division, this does not mean the game won’t be heavy on paid DLC. The game has a Season Pass so there will be paid expansions in the future.

Hopefully the lack of microtransactions does not mean that the game is lacking in content. Star Wars Battlefront has no microtransactions, but that game didn’t have much at launch as new maps and characters are coming in the future.