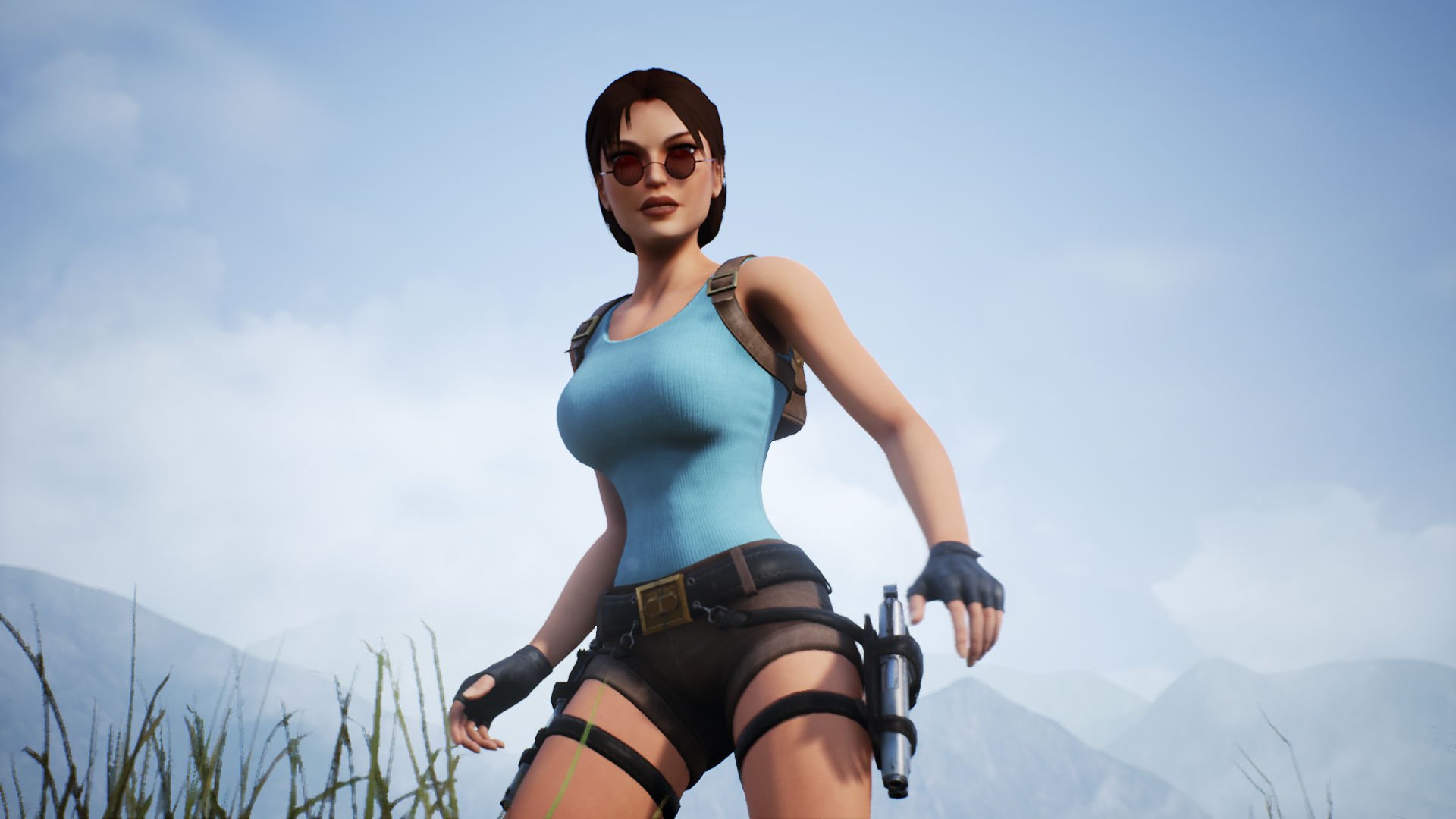 A fan remake of the original Tomb Raider Trilogy’s best entry, Tomb Raider 2, has received a playable demo on PC, and it looks beautiful.

Made using Unreal Engine 4, the in-development fan remake of Tomb Raider 2 aims to bring Lara Croft out of era of pyramid bosoms and felt-paper faces and into the current generation–and, my God, have they pulled it off.

The demo, available here, includes a full from-the-ground-up recreation of the first cave from Tomb Raider 2’s Great Wall level. With a wealth of options available for both gameplay and visuals, including options for manual aiming, the small development team has created a fantastic slice of what could potentially be a fantastic remake.

The project is being lead by Chief Developer Nichobass, with a few key people helping out along the way; Jennifer Milward is responsible for the voice of Lara; Dean Kopri is to thank for the demo’s music; Inna Vjuzhania has crafted the artwork, and Alexandre Serel has rewritten the game’s script.

Tomb Raider: The Dagger of Xian looks to be another great recreation of a fan-favorite franchise, and hopefully we’ll see more of this in the future. With fan remakes coming out of the woodwork everywhere these days, let’s hope this one gets finished; unlike, say, the Half-Life remake Black Mesa. We should also pray that this doesn’t get taken down like the fantastic remake of Metroid 2, AM2R–although Nintendo do have sufficient reasoning behind that with their own upcoming remake due out soon.

But you should stop reading my words and go play the damn thing! Nichobass suggests that your PC should be equipped with at least four gigabytes of RAM–although eight is highly recommended, a DX11 compatible graphics card, Windows 7 64-bit or above, six gigabytes of free space and a .rar extractor tool to retrieve the game files. Happy playing.