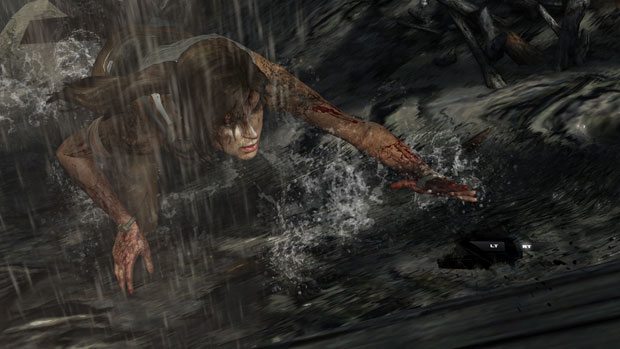 The New Tomb Raider by Square Enix will be a complete reboot for the franchise.  There have not been many details disseminated about the game but Crystal Dynamics promises that the game will squash all preconceptions you have about Tomb Raider whether you have played one in the past or not.  A multipage preview of the game was done recently in Game Informer as a coming out party for the newly redesigned heroine and you can see the new media assets below. It’s definitely not the Lara Croft I remember from the late 90’s.

After a brutal storm destroys the boat she was travelling on, a frightened young woman is left washed ashore on an unknown beach. On her own but not alone she has only one goal, to survive. Here begins the first adventure for a young and inexperienced Lara Croft in a story which charts the journey of an ordinary woman who finds out just how far she must go in order to stay alive.