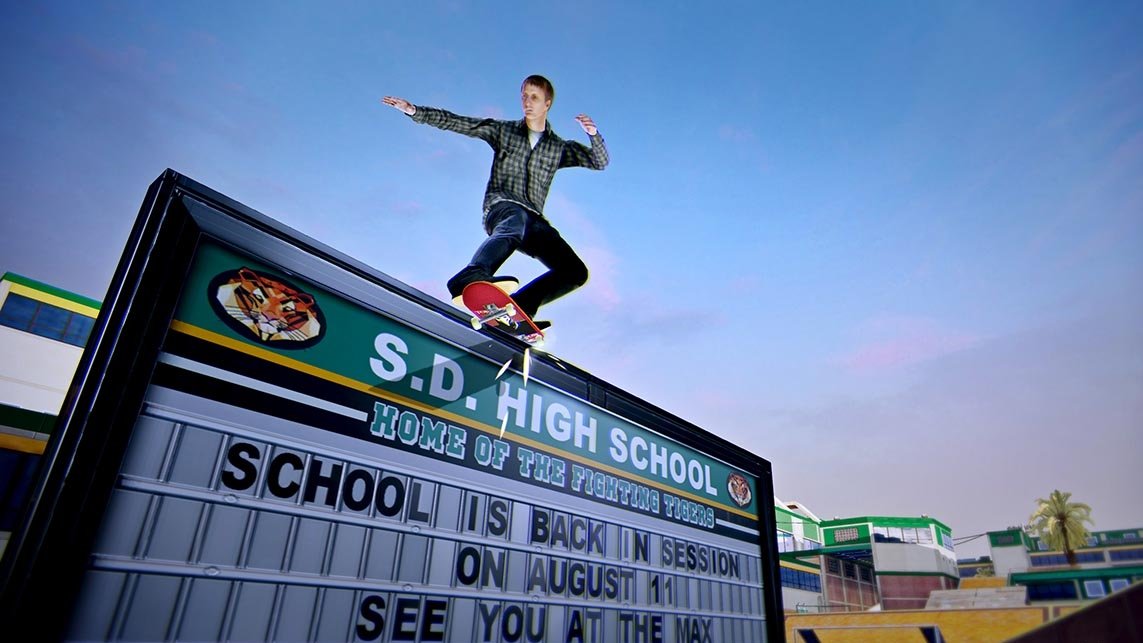 After all the anticipation and rumors, not to mention a horrible leak, Tony Hawk Pro Skater 5 is official and coming later this year. It will hopefully return the series to it’s glorious roots.

The reveal occurred earlier today via GameInformer which revealed that the game is in development over at Robomodo who have a history with the franchise as they have developed Tony Hawk: Ride and Tony Hawk: Shred. The new entry of course takes the title from the roots of the series and looks to bring the soul back to the series.

Fans can expect solo with co-op and competitive modes featuring online play as well as the ability to level-up your character and seamlessly transition between modes online and offline. There will also be power-ups in the game like the ability to shoot projectiles. Hopefully, these will just be mini-games. 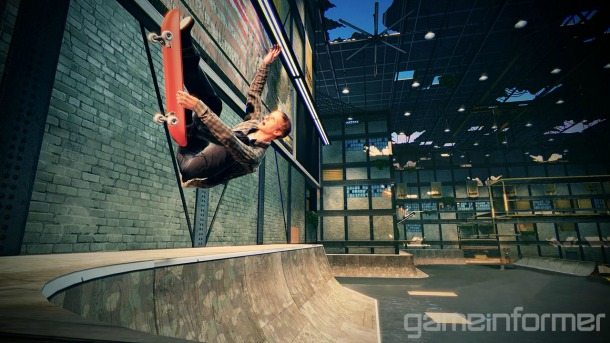 Confirmed skaters so far are, Tony Hawk, Nyjah Huston, Aaron Homoki, Ishod Wair, Riley Hawk, Lizzie Armanto, Chris Cole, David Gonzalez, Leticia Bufoni, and Andrew Reynolds. Judging by the images via GameInformer it looks like that Hangar and the high school map might be making a return in THPS5.