The latest news in the world of video games at Attack of the Fanboy
December 25th, 2014 by Danny Vittore 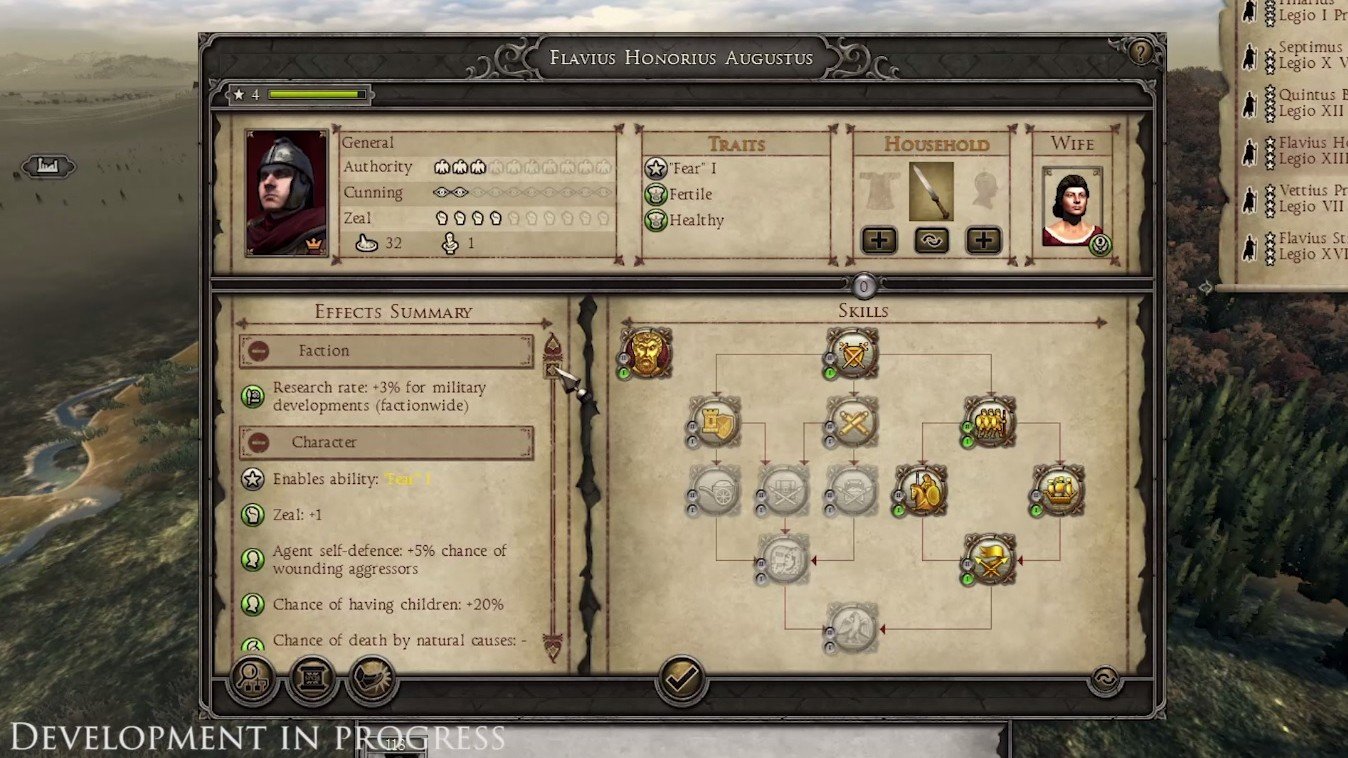 It’s starting to seem as if Total War Attila just might be the game we were all hoping Total War Rome 2 was going to be, except for the obvious being that it’s not quite in the right time period, with the game being set years after the glory days of the Roman Empire. Rome 2 promised to give us better customization options for our legions and armies, but what we got instead were poor attempts that left a bad taste in players’ mouths.

Now, however, it seems the Creative Assembly is learning from their mistakes and has hunkered down on making character and army management a main focus. Due to the re-introduction of the family tree, your generals will be able to marry and have children. Wives will provide extra attributes, just like in previous games. What is interesting, however, is how the game is treating retainers. Instead of each general having their own stable of retainers, it would appear your faction, instead, will accumulate the stable of retainers and your generals will be able to equip one retainer at a time for specific bonuses at specific times. They will also be able to equip a weapon and apparel as part of their “household.”

The legion/army management page has also been revamped to show more useful information like current upkeep costs for that legion/army and battles won. Both will have skill trees that will help you further increase the stats for the army. A brand new feature to the series is “army integrity” which basically determines the loyalty and morale of your army. If integrity falls too low, the army will rebel and cause a civil war, just as disloyal generals would when their loyalty becomes too low. In order to help counteract this, you will now be able to decimate your army, killing off ten percent of your troops for a boost in integrity, something that actually happened historically in Roman legions.

Other interesting things to note include the apparent removal of the pseudo-wall painting unit cards in favor of unit cards that better show the appearance of the unit on the field. There will now also be certain units that are stealthed on the campaign map, making them unseen in army view, thus potentially making ambushes more potent as you never know if an army is really as big as you think it is.

Are you looking forward to playing Total War Attila? Let us know in the comments below!