The latest news in the world of video games at Attack of the Fanboy
January 23rd, 2015 by Danny Vittore 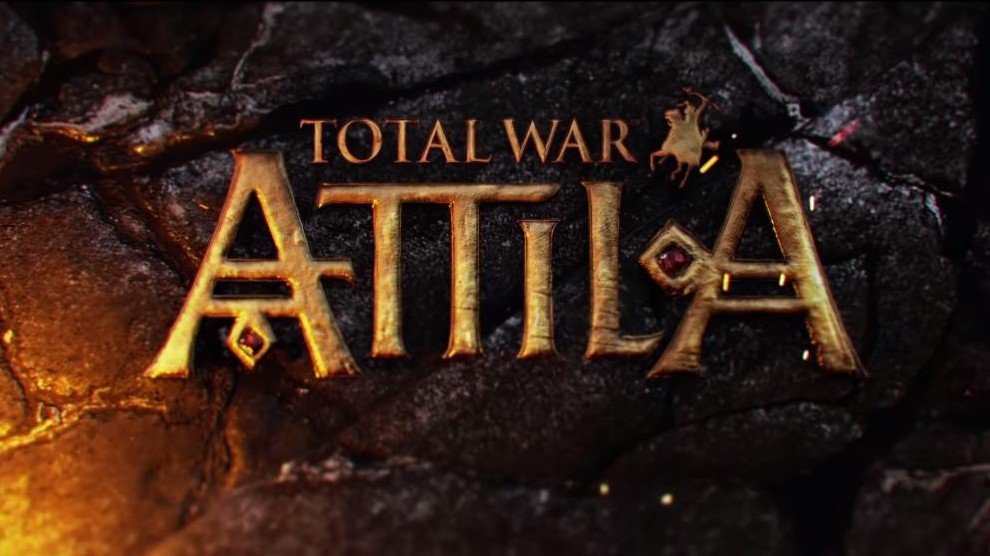 We’ve previously covered in some depth the gameplay features of migration and hordes that will appear in Total War Attila for certain nomadic factions. It seems that the Creative Assembly has seen fit to release another more cinematic trailer detailing the plight of, what appears to be, the Visigoths as well as showcase the aforementioned horde and migration features in a separate “feature spotlight.” You can watch both of the videos below.

In the above “Black Horse” trailer, we see the reasons for the Gothic peoples nomad lifestyle at the start of the game. Their lands, originally in the north, have become relatively barren and the Huns are coming. Thus, in order to escape certain death from either war or famine, the goths move on to lands ruled by the man riding the black horse: The Western Roman Empire.

As for the feature spotlight, there isn’t really and new information as much as more gameplay footage showcasing gameplay features that we have already covered in a more concise and precise way. But for a quick summary, in Total War Attila, some factions will start as a horde with no lands. Your hordes can encamp virtually anywhere on the map which will give inherent bonuses to economic and population growth and allow you to recruit troops.

You will be able to upgrade your encampment buildings in order to get access to better units, but the best units will always be available only to landed factions. You can stop your migration and become a normal faction once you occupy your first settlement. If you get bored of being normal, you can always start your migration again with the click of a button.

Are you looking forward to trying out Total War Attila? Let us know in the comments below!