Why buff one faction when you can buff them all? 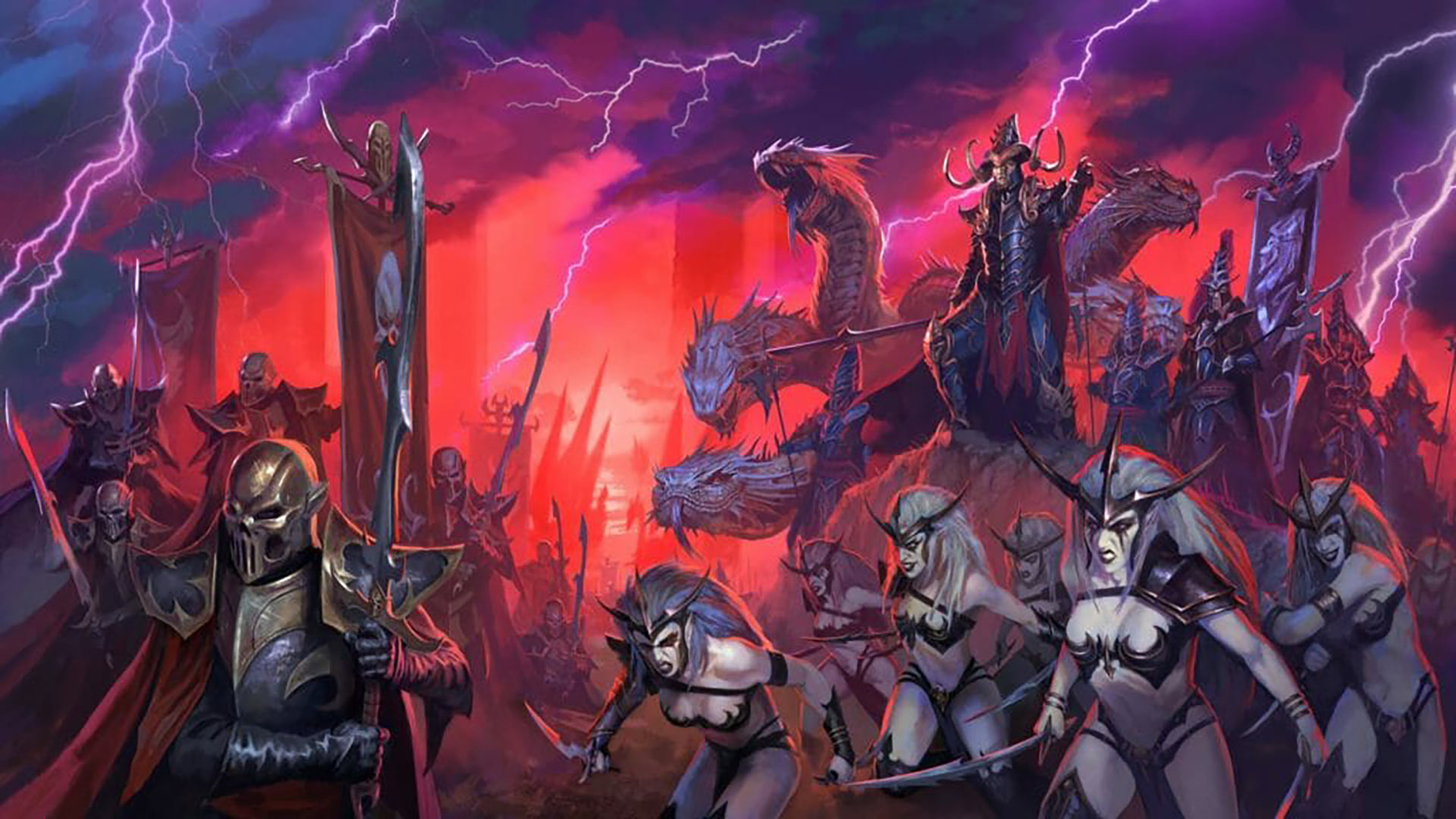 Total War: Warhammer II will be receiving a sizeable update tomorrow for all players alongside the launch of its Silence & Fury DLC. Owners of the title will receive version 1.12 tomorrow, July 14th, and can expect a massive rework for multiple races such as the dwarves and beastmen, changes to the core campaign, and even some adjustments to spells and abilities that are sure to shake things up. With this update, the developer warned of progress loss from the current version but did provide a way to continue on.

1.11 Progress Will Be Wiped But There is a Way To Keep It

With this automatic update, players will lose access to their current campaign which can be a major problem if you’ve poured hundreds of hours into version 1.11. If you’re wanting to try out the new changes, then the update will bring you up to speed and you can spin up a new campaign with no issues. However, if you wanted to finish what you started, the developer recommends the following method:

Outside of keeping your progress and the gobs of updates incoming, the developer gave a special shout-out to Kevin Lloyd, a former QA Functionality tester with their team. To commemorate Kevin and his legacy, a new starting hero named Kevon Lloydstein will be added to the game as part of the Vampire Counts. Kevon is said to have “special traits that represent the man himself”.  Of all the additions coming to the game, this is definitely the “classiest”.