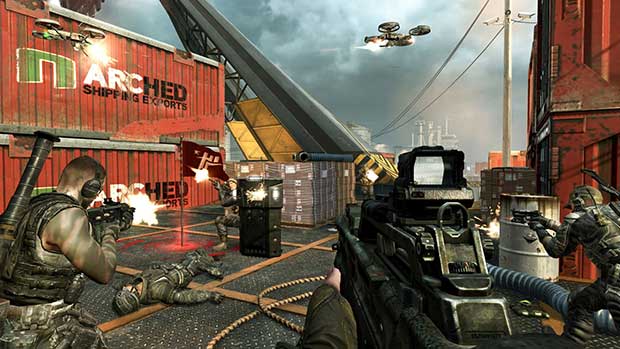 Now that Treyarch has almost completely revealed what to expect from Call of Duty: Black Ops 2, fans of the franchise mostly agree that the developer has made some distinct changes to the formula for the game. From the inclusion of shoutcasting tools, to the removal of traditional Kill Streaks, Black Ops 2 is definitely shaping up to be a deviation from the norm for the franchise.

“That was another game last year, this is our game,” Treyarch studio head Mark Lamia told The Verge in a recent interview.   “It’s not like you just take last year’s Call of Duty and update it.  As a matter of fact, the game and the technology that we started with was Black Ops; it’s a different branch inside Call of Duty.”

“When we decided to talk to Activision about the branding of Black Ops, it was very deliberate,” Lamia continued.  “It didn’t have to fit into any kind of time period or preconceived notions… So the teams got very creative with that, whether it was with the story or the multiplayer.”

Call of Duty: Black Ops 2 is scheduled for release on November 13th, 2012 on multiple platforms.