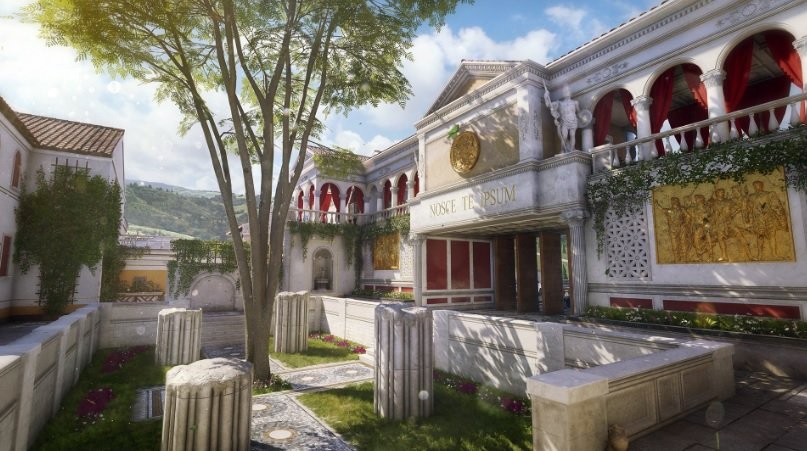 A map called Raid was a fan favorite in Call of Duty: Black Ops 3, though the map did not make the jump from the second to the third game. However, if a tweet from the official Call of Duty Twitter account is to be believed, it looks like the map is set to be making the jump very soon.

The Call of Duty Twitter account recently posted a picture of the Raid map from Black Ops 2, though it is accompanied by a brief caption that reads: “It’s almost time.” Treyarch also chimed in with its own tweet, saying that “It’s RAID, but it’s also not RAID because you don’t have the mantel speed penalties you had in BO2. It’s likely going to play super fast.”

Of course, there is no other information to share regarding the release date for the Raid map, though we do know that it will be coming to PlayStation 4 30 days before it comes to Xbox One or PC. It is assumed to be coming as part of the next Call of Duty map pack, which is expected to be revealed soon.

The Call of Duty series will be returning with a new game later this year called Call of Duty: Infinite Warfare, which is set to launch on November 4th for PlayStation 4, Xbox One and PC.