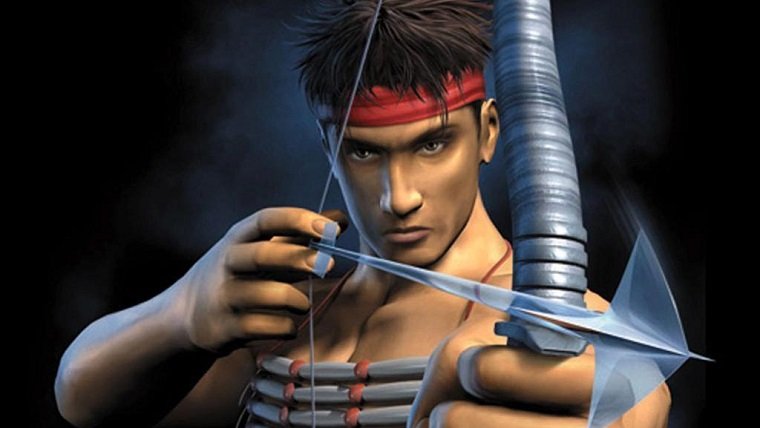 Fans have been waiting patiently for the remaster of Turok 2: Seeds of Evil on PC, and now we know that its release is very soon. Developer Nightdive Studios has revealed that the game will launch on March 16th through Steam, GOG and the Humble Store. A trailer for the game was also released, which you can check out at the bottom of this post.

This Turok 2: Seeds of Evil remaster will be a faithful port of the original game, though it will also be bringing along plenty of new features to come along for the ride. Among these are new bosses and 20 new weapons, which includes the skull-drilling Cerebral Bore. Last Turok Standing will also be a new mode added to the game’s multiplayer, which is essentially a twist on the traditional deathmatch mode.

“Remastered for today’s computers using a new engine with improved graphics, Turok 2 will transport players into sprawling environments with vicious enemies lurking behind every corner,” reads the announcement trailer’s description.

Turok 2: Seeds of Evil originally launched for the Nintendo 64 in 1998, and received critical acclaim for raising the bar for first-person shooters. While the game’s graphics and single player modes were praised, the addition of multiplayer was also a big highlight. Multiplayer on the N64 version allowed for up to 4 players via splitscreen, whereas the following PC version allowed for up to 16 players via LAN or internet.

The remaster of Turok: Dinosaur Hunter launched for PC at the end of 2015, and it was a solid upgrade of the original game. We had a lot of fun with the game when we played it, giving it 4/5 stars in our review of it. We said that “Despite the fact that Turok doesn’t gel with the standards of today’s first-person shooters, it nonetheless serves as a great nostalgia trip with retro gameplay that is delightfully old-school.”