The latest news in the world of video games at Attack of the Fanboy
September 28th, 2015 by William Schwartz 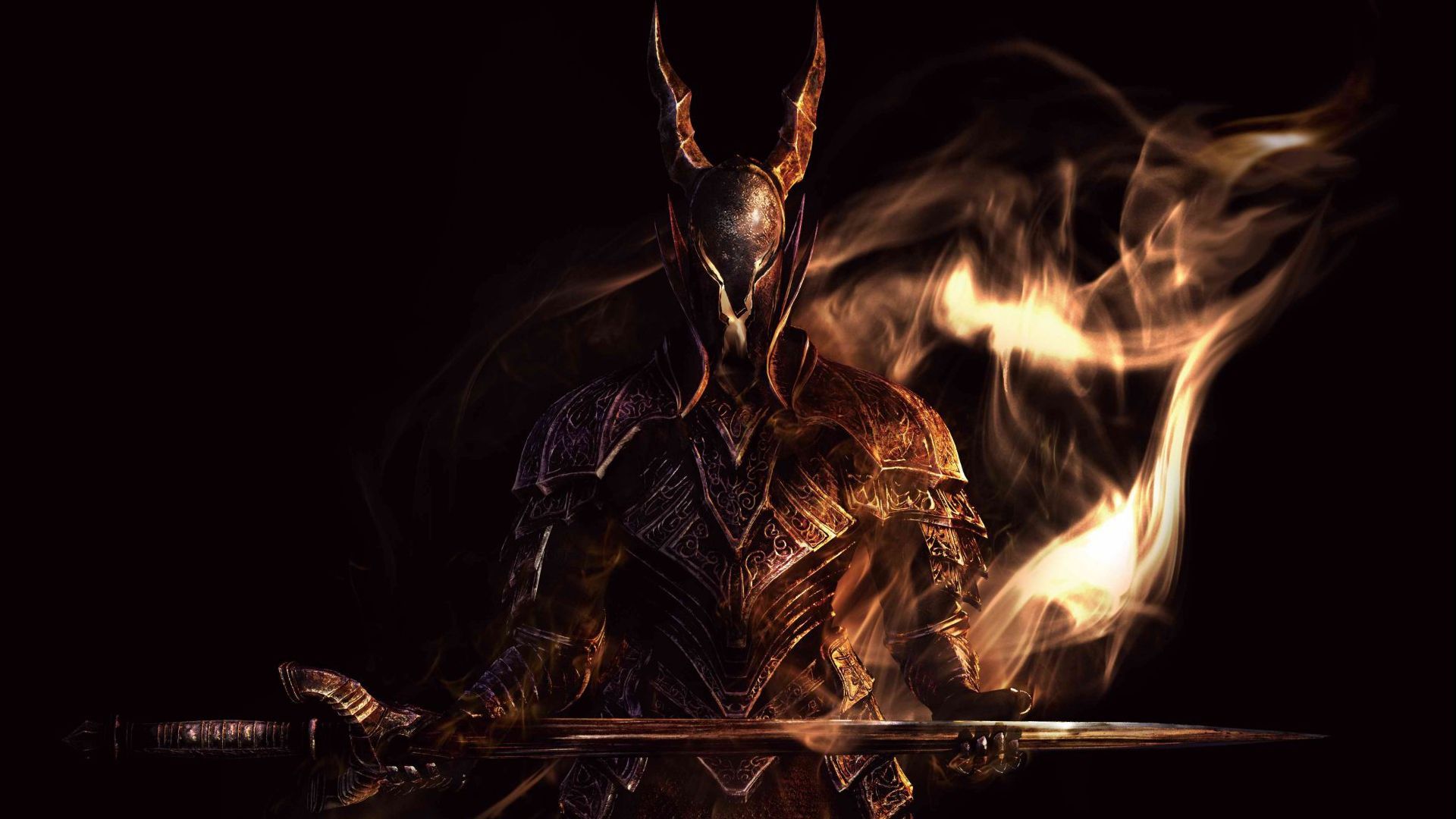 Twitch plays Pokémon was somewhat of an internet sensation, with gamers, Twitch regulars and Pokémon fanatics from around the world simultaneously playing one of gaming’s most well-esteemed and cherished video games. Out of its ashes, many alternatives have been born, including the quite strange ‘Fish Plays Pokémon,’ but few were harder, more ambitious, and perhaps futile, than Twitch Plays Dark Souls.

43 days after its inception, Twitch has beaten one of the hardest games of the last few years. The video, available below, shows how Twitch defeated Dark Souls’ final boss, Gwyn, Lord of Cinder, with the help of NPC Knight Solaire. Twitch players suffered over 900 deaths in their to road to completion, and settled with the Dark Lord ending – but it wasn’t an easy start. After 90 hours of virtually no progress, Twitch plays Dark Souls saw a switch to a turn-based mechanic, with the game paused between each action, allowing for an input of commands with some time and preparation in mind. The change drew complaints, perhaps justifiably so, from those who claimed that freezing the game was akin to cheating.

In hindsight, perhaps the decision to take on a game of Dark Souls’ nature was ambitious, but foolish. Thankfully, the video has been edited to remove any and all pauses, showcasing the battle against Gwyn in real time.