Twitch most popular on Xbox One 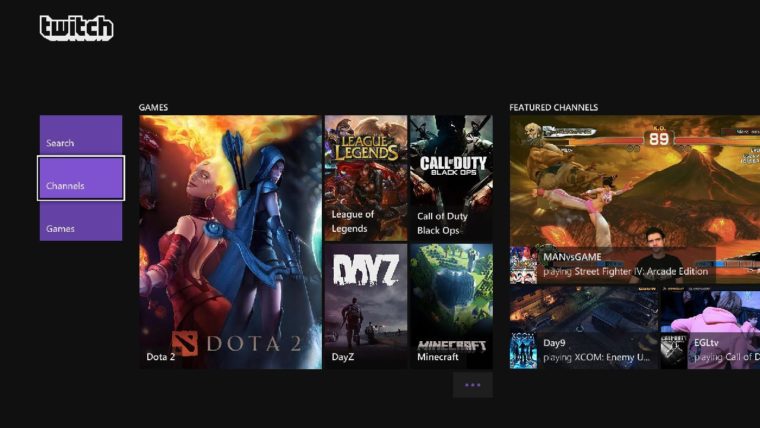 Microsoft and Twitch recently launched streaming capabilities on the Xbox One. Streaming content from the Xbox One has rapidly become popular, with numbers released today by Microsoft, touting the new app as best and most popular on Xbox One.

According to a post on the Xbox Wire, Microsoft claims that there were more than 2.7 million minutes of broadcast on March 10-11, “the most ever for a Twitch console app in its first day.”

“In its first week, 108,000 unique Twitch users tried their hand at broadcasting from Xbox One, accounting for 22 percent of Twitch’s unique broadcasters in the same period of time. To put that in perspective, according to Twitch, it took another console a month to achieve what the Twitch app on Xbox One did within its first week,” reads the statement from Microsoft.

Emmett Shear, CEO of Twitch, added his thoughts alongside the stats. “We never imagined the popularity would spread as fast as it has. Microsoft has really helped drive this expansion, and the great system architecture of Xbox One has allowed us to build a really great broadcasting experience with a robust feature set. We’re all very excited about working with Microsoft to continue rolling out new features on the platform.”

Home / Game News / Twitch most popular on Xbox One