Two new bundles to grab some games from while supporting charity. 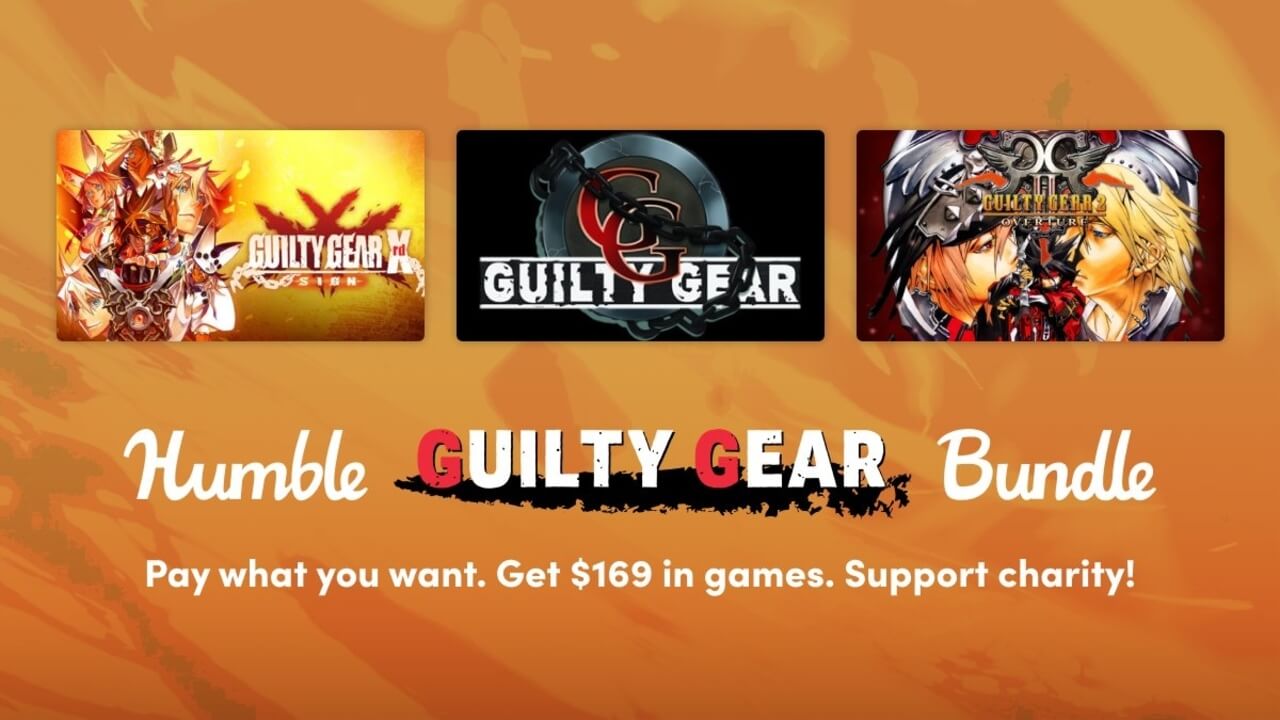 For you fans of Humble Bundle out there, there are two new bundles available on Humble Bundle for a limited time. With the Humble Choice for the month having already been unveiled, these bundles are the first we’re seeing of their normal stuff this month. The two bundles this time around are the Humble Guilty Gear Bundle and the Humble Rising Storm Bundle. Both are packaged at a $10 minimum for everything included in the bundles, but as always with Humble Bundle, people are free to pay more than this if they want to give more money to a charity of their choosing. Let’s get right into things by taking a look at the first bundle on the list, the Humble Guilty Gear Bundle.

Here’s what there is to see on the Humble Guilty Gear Bundle.

Overall a nice selection of games for fans of the Guilty Gear series. It’s worth picking up for anyone interested in the series, both for the low price of everything contained within the bundle as well as because of it being a good way to support charity. The Humble Guilty Gear Bundle will be available until June 9th at 11:00 AM PST 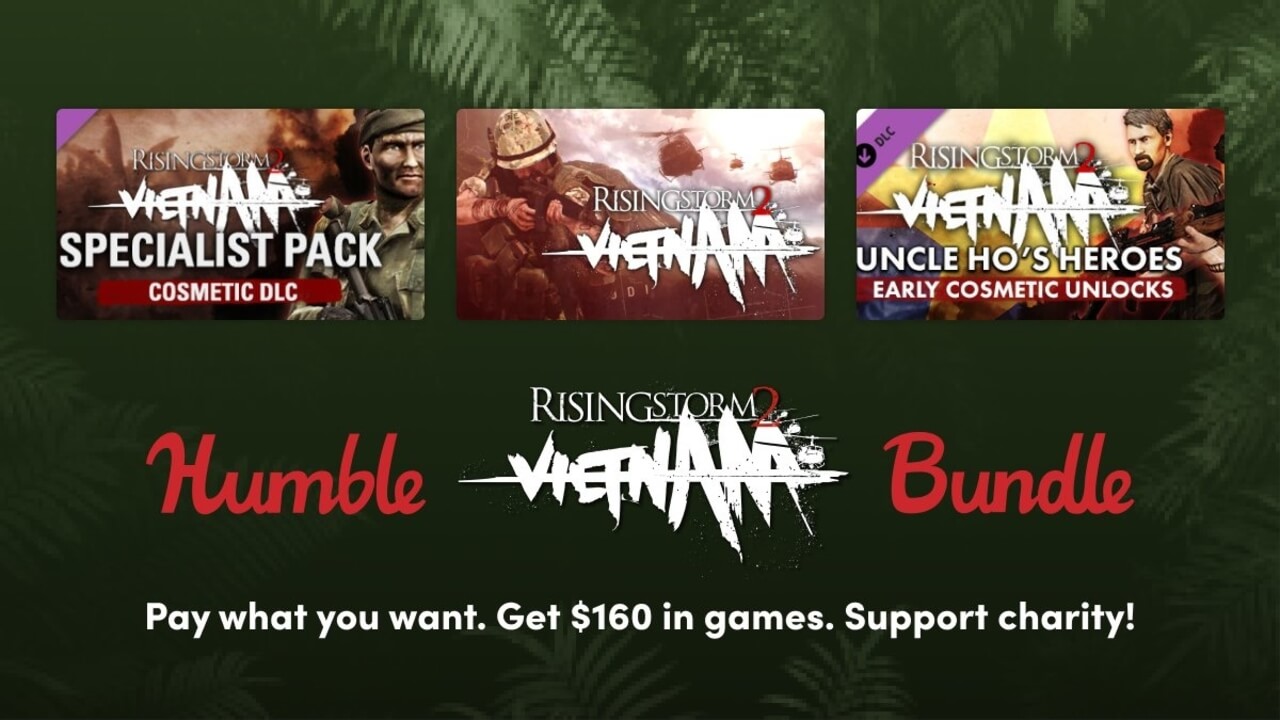 On the other end of things, here’s what you can get with the Humble Rising Storm Bundle.

Overall it’s mainly just a lot of DLC for one of the games in the bundle. Though it is still a good deal, it is worth noting that you aren’t getting as much content-wise compared to other bundles in the past. There is of course still the charity aspect of things though, so no matter what you’re still supporting a good cause by purchasing this bundle. The Humble Rising Storm Bundle will be available until June 9th at 12:00 PM PST