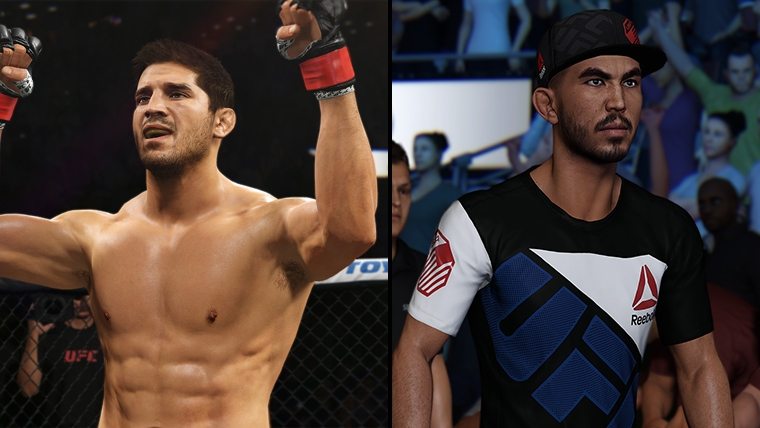 Update patch 1.05 has now been released for EA Sports UFC 2. EA Sports have added two brand new fighters for you to play with as well as a ton of fixes to the overall gameplay.

All-New Item Exchange: A brand new way for you to get more powerful items in UFC Ultimate Team. Exchange five (5) items in your Collection for a brand new random item that is a level higher. Exchange better items for a higher chance of getting rare fighter showcase moves items.

As for the gameplay updates, you can read about all of them on the previous post we made of it by clicking here. There will be more content updates to EA Sports UFC 2 in the near future. EA promises that more free fighters will be added as time goes by.