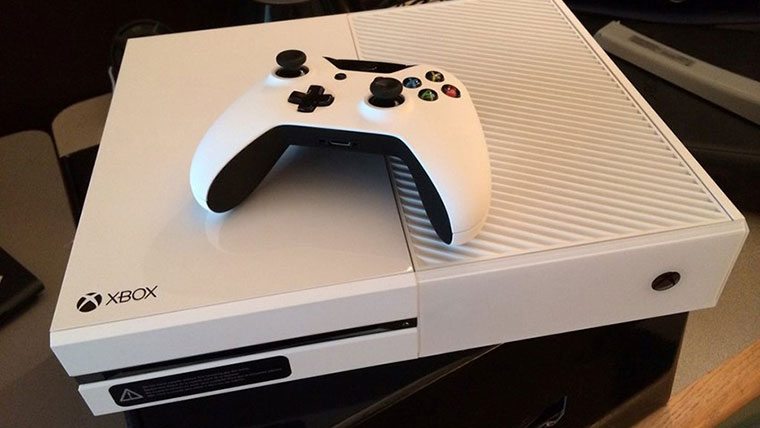 Microsoft promised a new Xbox One bundle a day this week and today they surpassed that promise with two new bundles. The Xbox One Special Edition Gears of War Bundle and the Xbox One with Kinect Bundle will both be available this month, offering very different experiences for potential owners.

Along with this came the announcement of the Xbox One with Kinect Bundle, which gives some love to the peripheral that Microsoft has seemingly been ignoring for some time. Taking the Xbox One back to its roots, coming pre-packaged with a Kinect 2.0 sensor and a headset, the bundle also comes with a selection of Kinect-centric games. Dance Central Spotlight, Kinect Sports Rivals and Zoo Tycoon are all featured in the package. The set is available for pre-order now at a price of $499.

Microsoft has now shown off 5 new Xbox One bundles, the Rise of the Tomb Raider Bundle, the Xbox One 1TB Holiday Bundle, and yesterday’s Xbox One The Lego Movie Videogame Bundle. Expect at least one more, but possibly more if Microsoft is working this weekend.