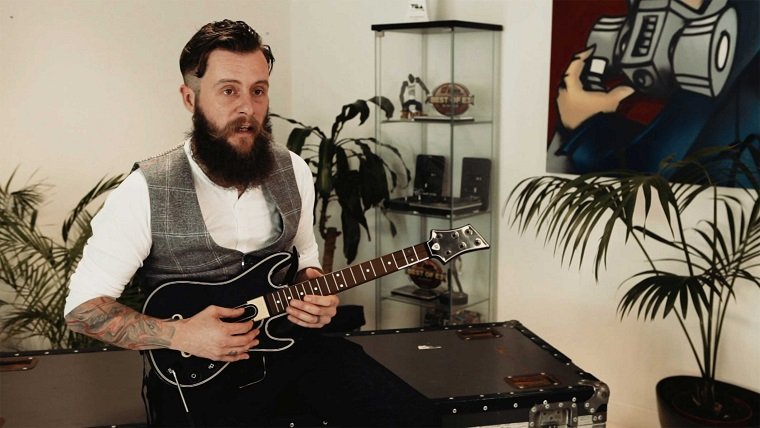 Guitar Hero Live developer FreeStyle Games is now owned by Ubisoft, the company announced today. The developer had previously been owned by Activision, though with the move to Ubisoft comes a new name and a new direction for them. They will now be known as Ubisoft Leamington and will apparently be working closely with Ubisoft’s internal studios to develop AAA games.

The announcement was made on the official Ubisoft blog, with new managing director Richard Blenkinsop saying that “we’re thrilled to have their expertise within the group, and the team at Reflections are looking forward to creating great things together!” The blog post then ends by informing everyone that more news from everyone involved will be coming in the near future.

Richard Blenkinsop was announced as the new managing director for Ubisoft Reflections in the same post, with former managing director Pauline Langourieux choosing “to follow her heart into a more hands-on production position within the studio.” Her production credentials go all the way back to the N64 era at Ubisoft. Blenkinsop, on the other hand, has been in the industry for over 17 years and has been involved with projects like Blur, Rome: Total War and Call of Duty 3.

While the acquisition of a developer responsible for a major game like Guitar Hero Live is strange, the news isn’t altogether surprising in hindsight. It is common knowledge that the game did not live up to expectations in the sales department, with staff layoffs happening early last year.

Some might be worrying about what this means for Guitar Hero Live’s future, but Activision has confirmed to Eurogamer that the game will continue to be supported by the company despite the acquisition. They said that “We can confirm that FreeStyleGames has been integrated within Ubisoft’s global network of development studios. We would like to thank the very talented team at FreeStyleGames for their many years of creative partnership and wish them well as they begin a new chapter in the studio’s history.”