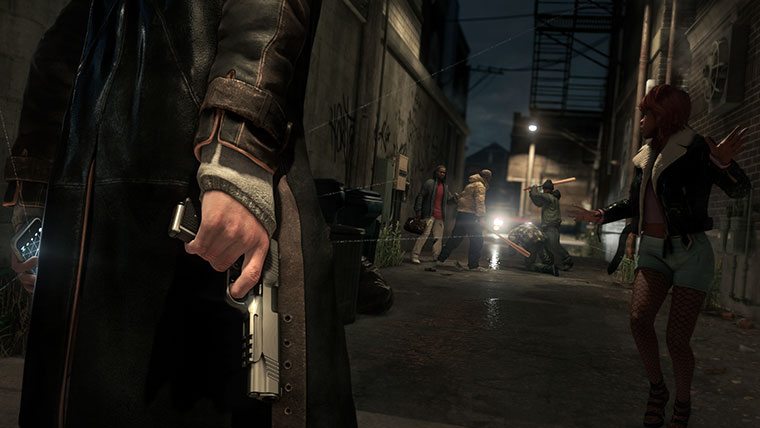 Ubisoft is warning people about fake Watch Dogs reviews arriving ahead of the May 27th release of the game.

This weekend, a review on WCCFTech gave Watch Dogs a 7.2/10, which has prompted a response from the developer about early reviews of the game, claiming they are “false reviews.”

“Hackers have attempted to infiltrate our system and post false reviews of Watch Dogs. All valid reviews will emerge at release on May 27_,” reads the official Watch Dogs Twitter feed.

The website claims to have gotten a retail copy of the game ahead of release, and if that truly is the case, they are well within their rights to post a review of the game. Despite what readers, or Ubisoft for that matter may think of the criticism, it definitely doesn’t make their review “false” or invalid.

The publisher claims that “valid” reviews will arrive on May 27th, the day of the game’s release, in which coverage is embargoed by media outlets who received a copy of the game from the developer.