Look for the latest update on April 12 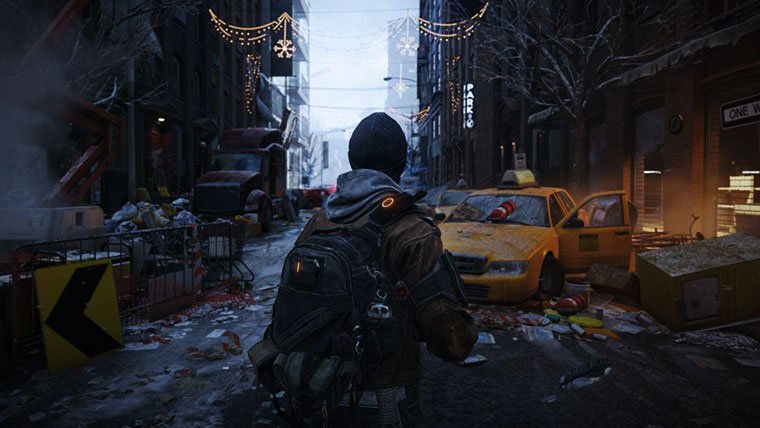 The next update for Tom Clancy’s The Division is slated for April 12th.  Update 1.8.1  will roll out to PC, PlayStation, and Xbox players with new legendary missions, challenges, and global events.  For Xbox One X owners, the new content isn’t the only thing they’ll be getting.

With update 1.8.1 The Division on Xbox One X will get a number of visual enhancements.  These include 4K resolution, higher anisotropy, improved reflections, improved object detail, and improved shadows.

For everyone else, the next update will bring two new Legendary missions for Amherst’s Apartment and Grand Central Station.  In the coming months, Ubisoft will be introducing two new Global Events to the game as well.  In April we’ll see the Blackout Event and then in May another event called Onslaught will take place.  Both Global Events will give players unique abilities that change the way the game plays.

There are a bunch of other changes that are coming to The Division on April 12th.  A Classified Gear cache is being added to the Special Vendor.  Each of the upcoming Global Events will feature unique caches with vendors.  Loot drops are changing as well, with Exotic Loot being added to the bosses found in the open world, and Classified Gear loot drop rates will be increased across the entire game.

The Division players certainly can’t complain about a lack of support for the game since launch.  Ubisoft has been rolling out free updates like these that added improvements and new content to the game.  Looking ahead, Ubisoft recently confirmed that The Division 2 has been in development for some time with E3 2018 being our first look at the game.