Valheim Is Getting a Visual Update for Some of Its Monsters 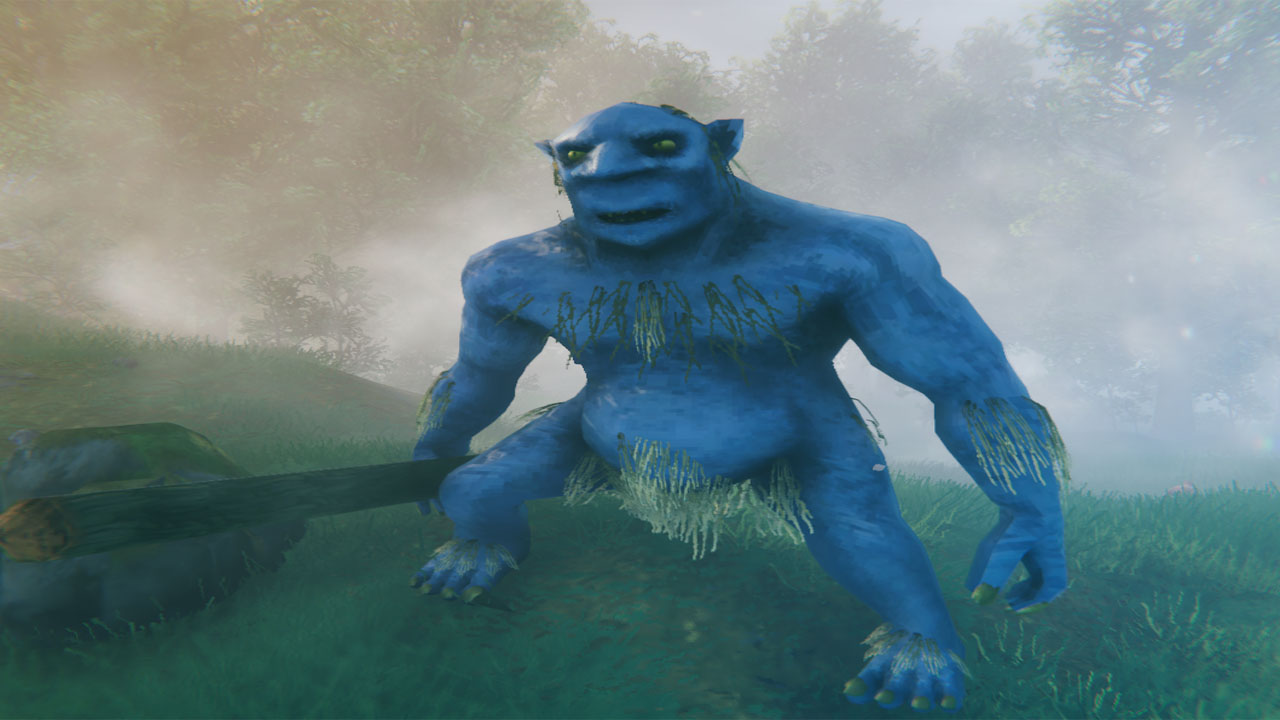 The dev team behind the insanely popular Viking survival/crafting game, Valheim, is steadily working on delivering patches and fixes, but they’re also going to give some of its creatures a visual update. While this is an indie game with a crazy low install size, its strange art style makes it look astonishing in some scenarios. Then again, some enemies look plain ugly, so it’s nice to see Iron Gate AB giving love to some of the monsters and improving their visual fidelity.

Valheim is one of the one-in-a-million jackpots. Survival games have died out in recent years as they’ve been slowly replaced by other popular genres. That’s when surprise megahits appeared, like Fall Guys, Among Us, that sort of stuff. Social multiplayer games that you can mess around in with your friends. Titles that you buy, that you pick up once or twice, have some fun, and rarely play ever again.

That’s not the case with Valheim though. Despite requiring only 1 gigabyte of storage, it has a vast open-world filled with enemies, items, resources, areas, and bosses. A huge world jampacked with content for the solo players or anyone with a couple of friends. That’s exactly why the game keeps selling like hotcakes. It reached 4 million copies sold in February and slowed down since then.

But that doesn’t mean the dev team slowed down. They’re still regularly pumping out updates, with the latest patch 0.150.3 introducing a new terrain modification system. Next up, the Valheim devs have a visual update for the frightening troll and the second and third boss. Their fugly models receive a fresh new look to make them scarier. Their janky models made them look like weird playdough creatures, which didn’t exactly give off frightening monster vibes they’re supposed to have.

Valheim gets the visual update for its monsters in the next patch. The next big update, Hearth and Home, is steadily moving forward with its development as well, with new mechanics and items in the works. The devs haven’t given a release date for it, but we’ll keep you updated.

Valheim is available on Steam today.