New Terrain features are the big addition in this patch. 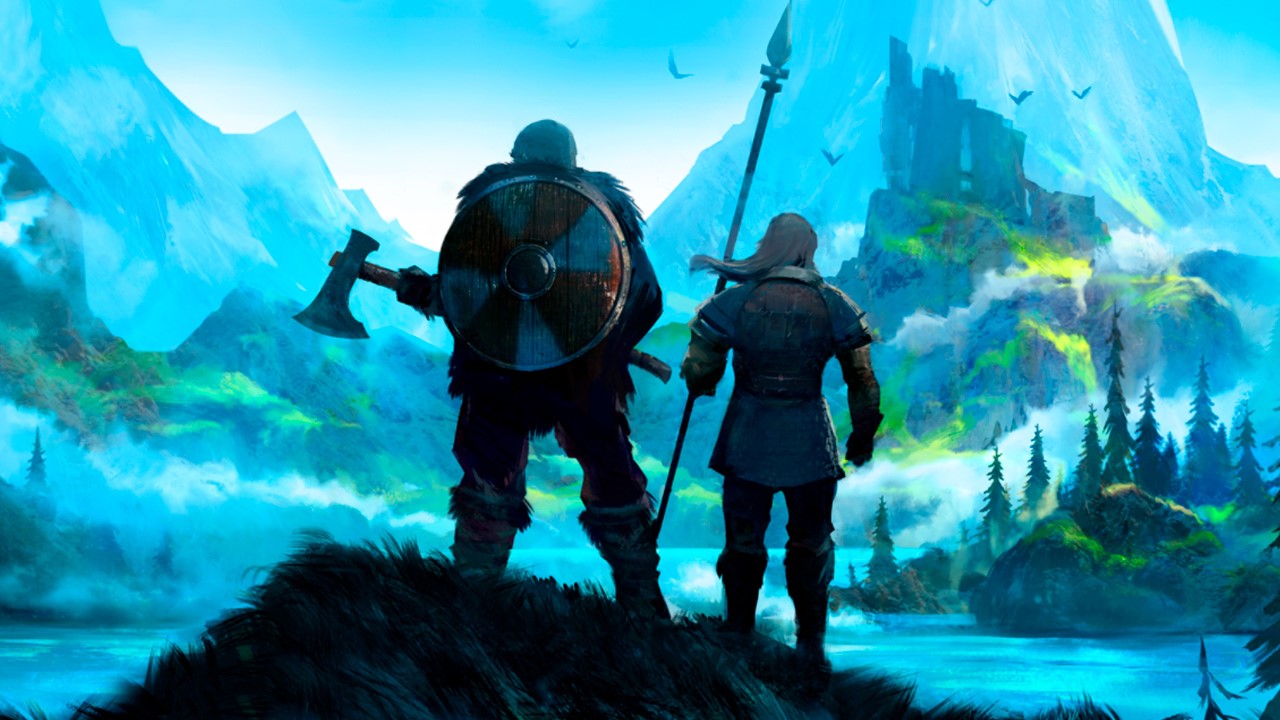 Update 0.150.3 has arrived for Valheim and here’s the full list of changes and fixes in this latest patch.

This Valheim update is available to download on Steam and were released on Monday, April 19th 2021.  The patch was in development for a little bit longer than normal and the developers chalk that up to a new terrain modification system which was made to reduce network instances and ultimately make loading faster and smoother.

Valheim is currently available on Steam and is an Early Access title.  Originally released in February ’21, this Viking sandbox survival title from Iron Gate Studio has drawn quite a following even in it’s early state.