Valheim: Developers Reveal the Changes Coming to its Food System

The first of many changes 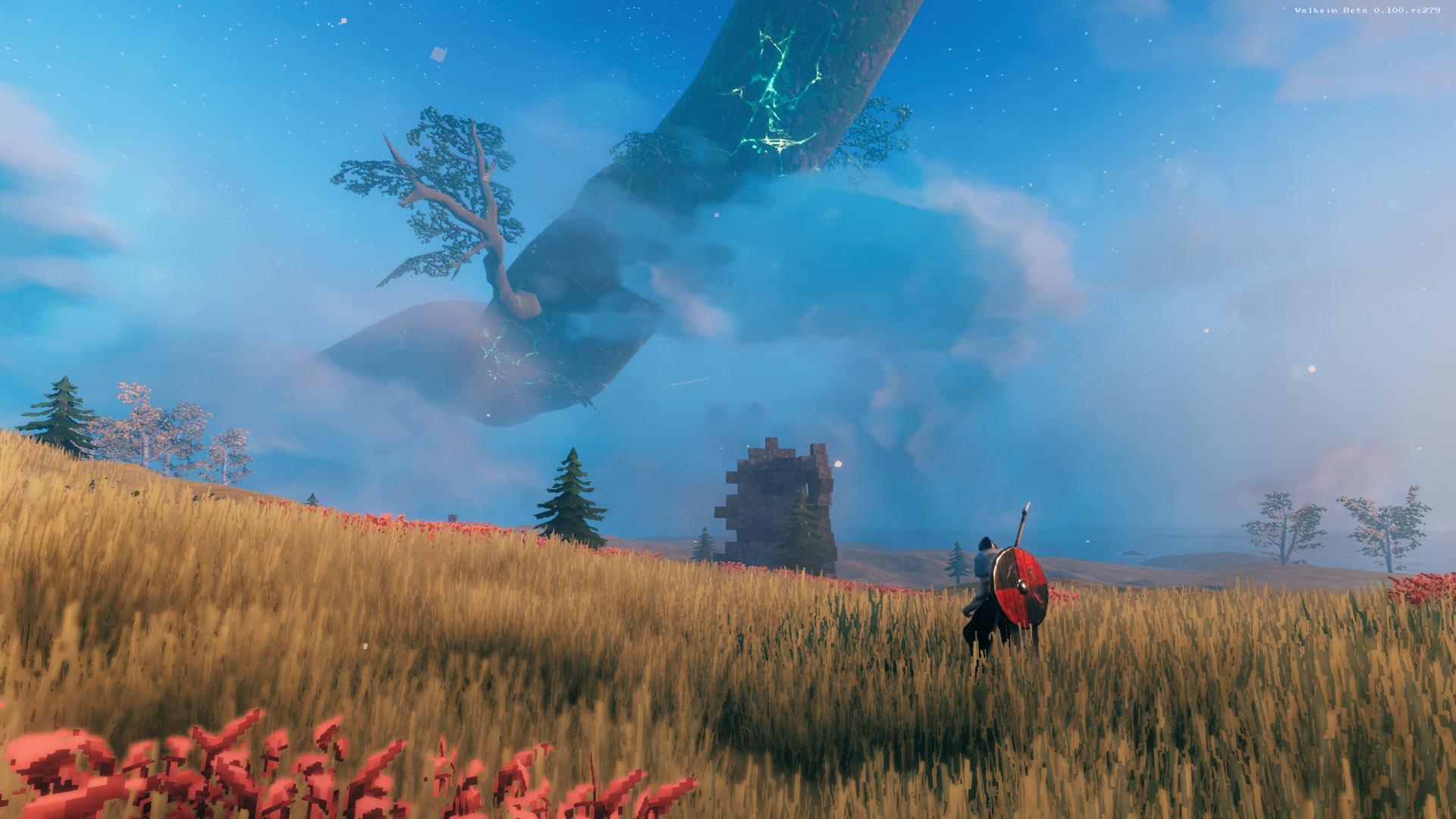 Iron Gate AB revealed, on the official Twitter profile of Valheim, the changes coming to the game’s food system in the upcoming Hearth & Home update.

According to the video, which will be the first of a series highlighting features and changes coming to the game in Hearth & Home, the food available in the game will now be split into three selected categories. Dishes marked in red will give mainly Health, the ones marked in yellow will offer mainly stamina, while the ones marked in white will give you an equal amount of both.

The food bar was also removed and replaced by a timer, showcasing how much time do you have left before needing to eat again.

You can check out the video showcasing the changes below, courtesy of Valheim’s official Twitter profile:

Excited for #Valheim Hearth & Home? Here’s a little sneak peek of what we’ve been working on in terms of the food system!
Stay tuned for next week’s video 👀🥘 pic.twitter.com/DmpP1yQ9aL

Valheim was released on February 2021, and since then became one of this year’s biggest successes. You can check out the title’s official description below, as it’s presented on the its product page on Steam:

”A battle-slain warrior, the Valkyries have ferried your soul to Valheim, the tenth Norse world. Besieged by creatures of chaos and ancient enemies of the gods, you are the newest custodian of the primordial purgatory, tasked with slaying Odin’s ancient rivals and bringing order to Valheim.

Your trials begin at the disarmingly peaceful centre of Valheim, but the gods reward the brave and glory awaits. Venture forth through imposing forests and snow-capped mountains, explore and harvest more valuable materials to craft deadlier weapons, sturdier armor, viking strongholds and outposts. Build a mighty longship and sail the great oceans in search of exotic lands … but be wary of sailing too far…”

You can test your might against the many dangers of Valheim right now on Steam.