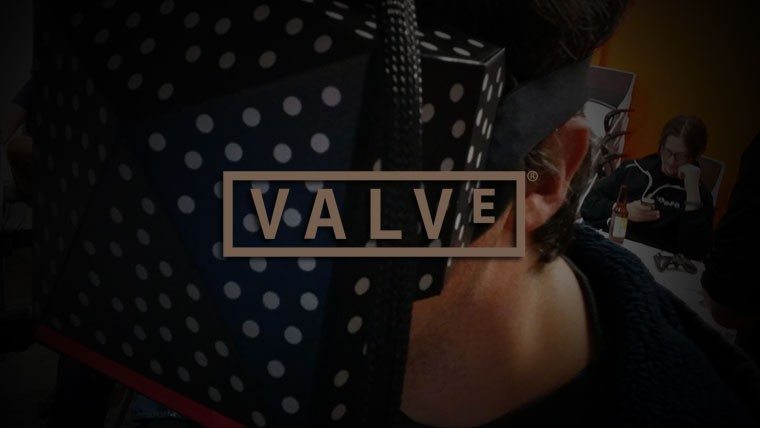 GDC is set to kick-off in San Francisco shortly, and Valve plans to reveal new hardware at the developer convention. What hardware you ask? Well according to an announcement from Valve via email, they’re set to reveal a final version of the Steam Controller, Steam Machines, and a SteamVR hardware system that they’ve been not-so-secretly working on.

With Valve throwing their hat into the bustling world of virtual reality, the Game Developers Conference should be a prime spot for the company to find interested parties to make games for the new system. A Boston VR Jam that took place last year gave a select few attendees the opportunity to see how the headset was working, and the response had been positive.

It won’t be a huge surprise if Valve steals the big headlines of the upcoming convention. Sony and Oculus are still working on their VR headsets, with neither company having a product ready for the mass market. It’s unclear just how close Valve is either, but Virtual Reality/Augmented Reality competition is heating up.

Valve, Sony, Microsoft, Oculus, and other companies are all working on competing products for gaming. We just don’t know when any of said companies will start selling the product to their consumers.

As for the other hardware reveals.  The Steam Controller has been a hotly anticipated product from Valve, though the device has seen numerous revisions since first announced.  Steam Machines and the companies making them were revealed as early as last year ahead of CES,  while Valve’s own in-house machine has yet to be seen.  We’ll have to wait and see just how many PC Gamers will be lining up to purchase a Linux-based box dedicated to gaming on Valve’s marketplace.