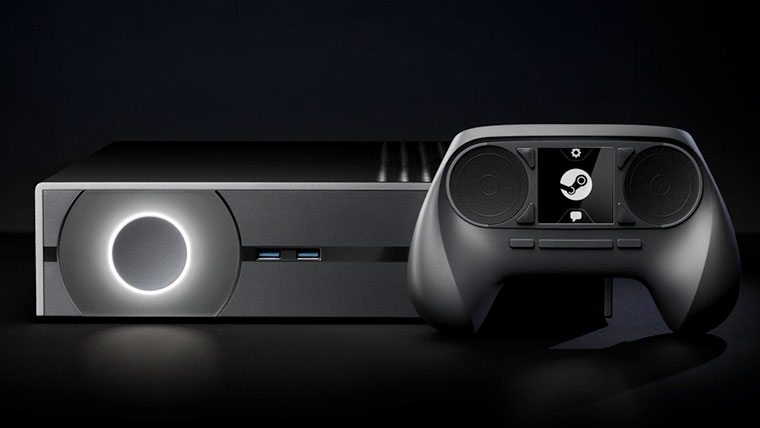 CES will undoubtedly be a boon for those awaiting news from Valve about their Steam Machine program. The company’s push to expand the scope of the Steam universe will be helped by a handful of well known PC makers. While Valve’s press conference on Monday night will likely hold the first official details about who’s making official Steam Machines, Engadget says they’ve got a list of hardware makers in-hand.

According to the report, a number of well known PC makers will be participating in the program.

It’s almost certain that Valve will reveal their Steam Machine partners at their CES Press Conference on Monday evening.  Check back later this evening as news is revealed in Las Vegas.