It's a horrible night to have a curse, so let this news cure you. 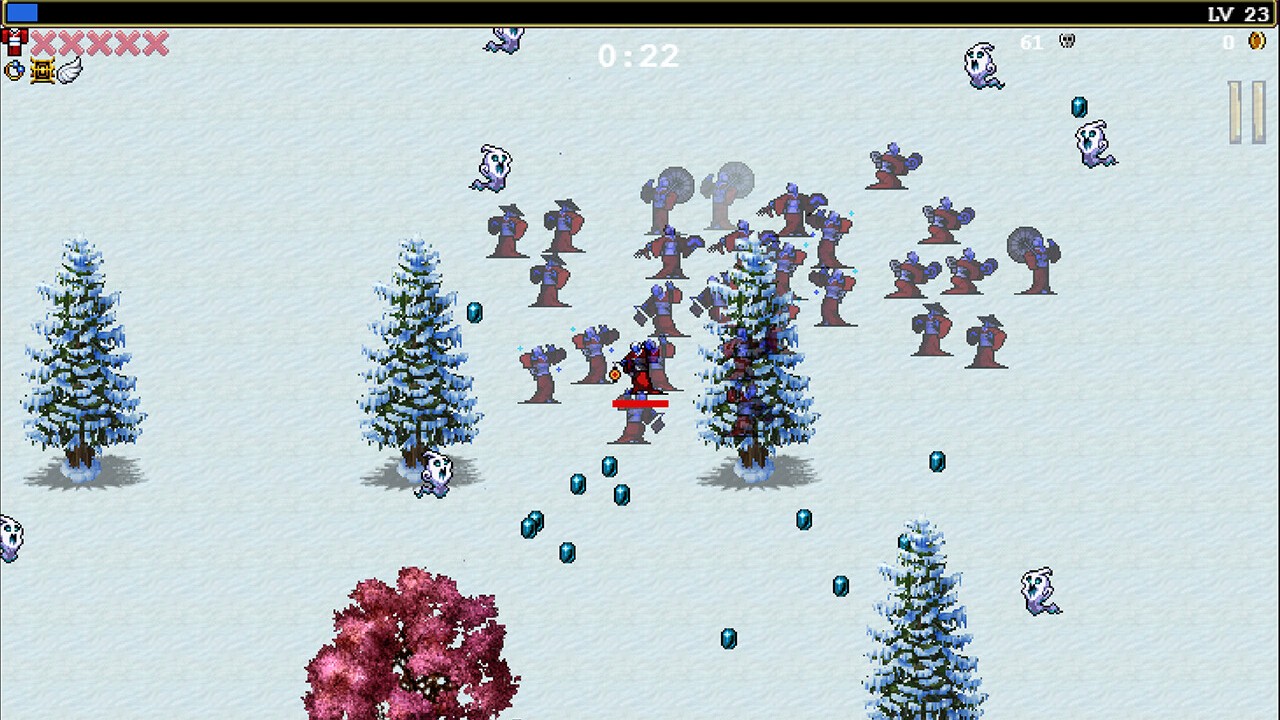 Vampire Survivors has taken the world by storm with its simplistic gameplay, and general vibe. However, with a total of 5 main stages, players may find themselves hoping for a bit more variety. Sure, there are the unlockable bonus levels, but a new main stage sounds like a great way to spice things up a bit for gamers.

Thankfully, it looks like these prayers have been answered. According to a leak from ResetEra, the Legacy of the Moonspell is the cure for players ailing for more content. Alongside a new stage that brings the winter season to the forefront, players have even more to look forward to, including:

While the price for this DLC pack is currently unknown, given the low cost of entry to the main game, it may be around the $5 mark or less. With the sheer amount of content already in the game, and the game breaking free of PC to land on Xbox Game Pass, it seems that the hype for this simple horde survival game isn’t dying anytime soon.

With the addition of new weapons and items, does this mean the meta for best weapons will be flipped on its head? It’s hard to say currently, as the game has an overwhelming amount of items that will continue to grow, and what works well for some may not work great for others. However, gamers that find themselves craving more of this particular title will easily jump onto any form of DLC they can get.

Alongside its colorful cast of characters, a vast assortment of wild items and weapons, and an unbelievably simple and addicting gameplay loop, Vampire Survivors is the perfect title for those hoping to find a new addiction in the gaming world. Hours will feel like seconds once this title is on the screen, so prepare yourself for a new favorite game on the go or at home.

Vampire Survivors is available now on Xbox Series X|S, Xbox One, and PC.

More on Attack of the Fanboy :
Vampire Survivors