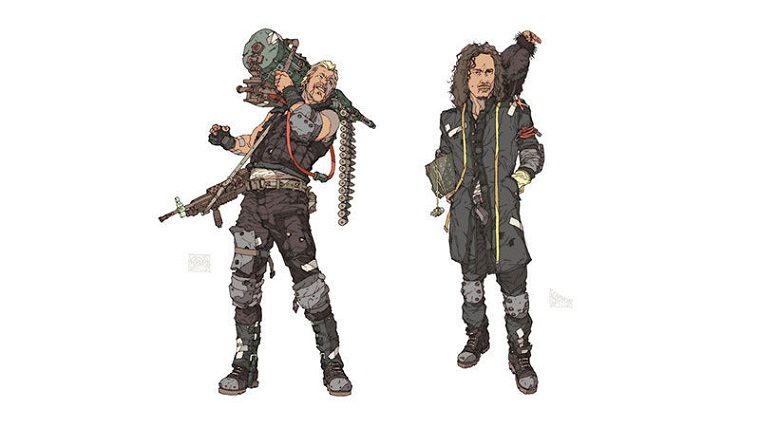 Most people will recognize Metallica to be one of the best heavy metal bands in history. Only a few know the band had a video game in the works.

I remember seeing a teaser trailer for the Metallica video game included in the CD for St Anger back in 2003. In order to see the trailer, you had to insert the CD onto a computer.

The trailer said the game would have come out in 2005 for consoles. However, it was cancelled and gameplay footage was never found. That is until now thanks to PtoPOnline.

The guys have exclusive footage of the game, although it only includes one level. The game was going to be called Damage Inc: Metallica and it was planned to be out for PS2, PC and Xbox.

Unlike the Guitar Hero series, this game had nothing to do with music. It was a vehicular combat game in the same vein as the Twisted Metal series. The Mad Max movies are also seen as a big inspiration for the game as the band members were able to go out of the cars and shoot guns.

Sadly, things started to not go well as the publisher wasn’t happy with the game. Licensing issues also came to play, although no specific reason was given.

You can look at the footage of the game below. Alternatively, Kotaku posted some concept art that you can see above of James Hetfield and Kirk Hammett. We may never see this Metallica video game ever being made, but the band’s new album (Hardwired…to Self Destruct) is due out on November 18th.