VR Not a ‘now thing’ for Xbox, says Phil Spencer 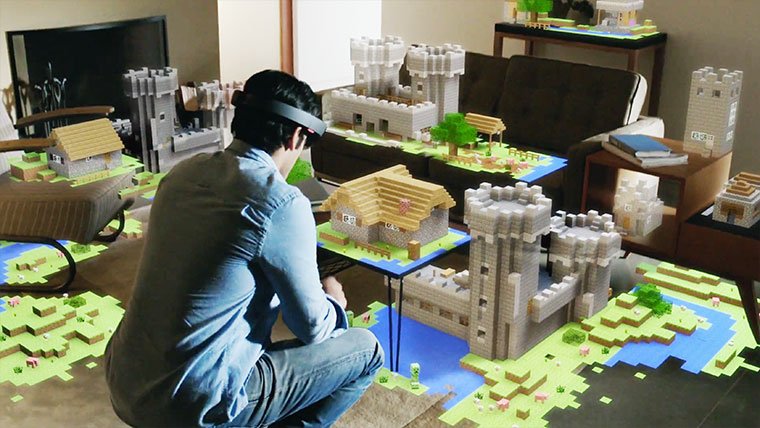 Virtual Reality is coming from all corners of the technology universe.  Valve, Sony, Samsung and others seemingly have headsets and software to usher in an age of virtual experiences, which will likely impact our options when it comes to how we play games and consume media.  Though Microsoft’s recent announcement of the augmented reality technology of HoloLens showed that the company has alternative plans to the competition.

I don’t think VR is a now thing, says Spencer

Xbox boss Phil Spencer recently spoke with Edge Magazine about virtual reality, and it sounds like he’s keeping his eye on the trends when it comes to bringing VR to Xbox.  Spencer explains: “Right now, it’s just been about technologies and things that I think we need to do on Xbox One to make the experience better, and that’s where our focus has been. And I don’t think VR is a now thing. I’m not saying it’s five years from now, but it’s not really a now now thing. Valve’s got their VR thing, which I think is great; Samsung has GearVR, too…. there are a lot of conversations about VR, and I think it’s a very interesting tech for us to watch on the console side as well as the PC side.”

So what does this mean for Xbox?  Spencer’s comments don’t explicitly say either VR or AR is coming to the console.  “The tethered scenarios around VR I think are interesting, but we were going for something different. Not being tethered to either a PC, Xbox or a phone as part of the solution was one of our design challenges for HoloLens, and we did that. Now we can say, “Well, OK, if I do have an Xbox or a PC, what are those scenarios?” We haven’t publicly talked about what those are, but you can imagine, as we continue to drive and get success with HoloLens, those scenarios will become obvious and developers will take advantage of them,” says Spencer.

While Sony has a target release date of 2016 for Project Morpheus, adoption by the PlayStation fanbase will likely force Xbox to respond in one way or another.  We’ll have to wait and see if Microsoft has any announcements to make regarding VR or AR technology for the Xbox.  Microsoft’s annual press conference for all things pertaining to the console takes place just ahead of E3, and there won’t be a better place for them to announce any plans that they may have.