Warframe developers announce The Amazing Eternals, a hybrid of arena shooters and TCGs 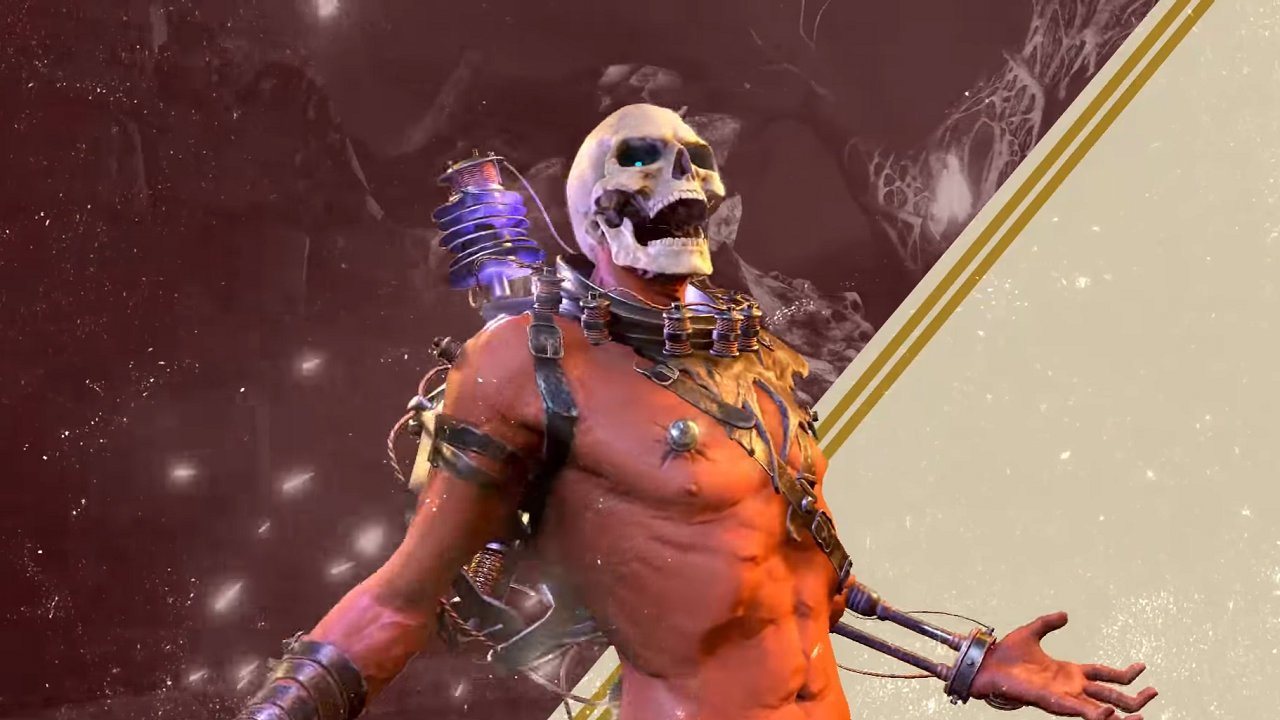 Digital Extremes, the developer behind the fantastic free-to-play game Warframe, have announced their next project: The Amazing Eternals.

Designed as an amalgamation of two current gaming trends, collectible card games and hero shooters, The Amazing Eternals is a brand new free-to-play competitive shooter with a high degree of customization. Before the start of a match, you’ll have to organize a deck of buffs, different weapons and special abilities which can be drawn throughout the game.

The Amazing Eternals does have a slight narrative behind it; in the modern day, you and your friends discover a board game of the same name and are forced to play through scenarios it thrusts you into, literally sucking you into the game. It’s like a reverse Jumanji. Thrusting you inside the body of the titular Eternals and throwing you into a wide variety of locales, such as The Wild West, fantasy lairs, a 70’s style space-station and more, you’ll have to fight against teams of opponents in ways remarkably similar to other hero shooters. Get ready to defend that point!

Eternals’ cast of characters are also extremely endearing, designed around the 70’s era of pulp magazines. This means the game features the ever-popular demons, huge rock monsters and even retro-styled astronauts for you to shoot, punch and murder with. It seriously makes you just well up with happy tears.

“We wanted to give a fresh take on the hero shooter genre,” said lead level designer Kol Crosbie in the game’s reveal video and they seem to have achieved just that. While it certainly may look a bit like Overwatch or Paladins on the surface, The Amazing Eternals definitely appears to have a lot more going on under the hood–especially in its art direction.

If you’re interested in The Amazing Eternals, you can sign up for the game’s beta right now. If you want to secure yourself a place in the Alpha, you can apply for the game’s paid Founders Program on August 29th, no pricing has been announced.