The hectic, in-depth RTS is now available for free. 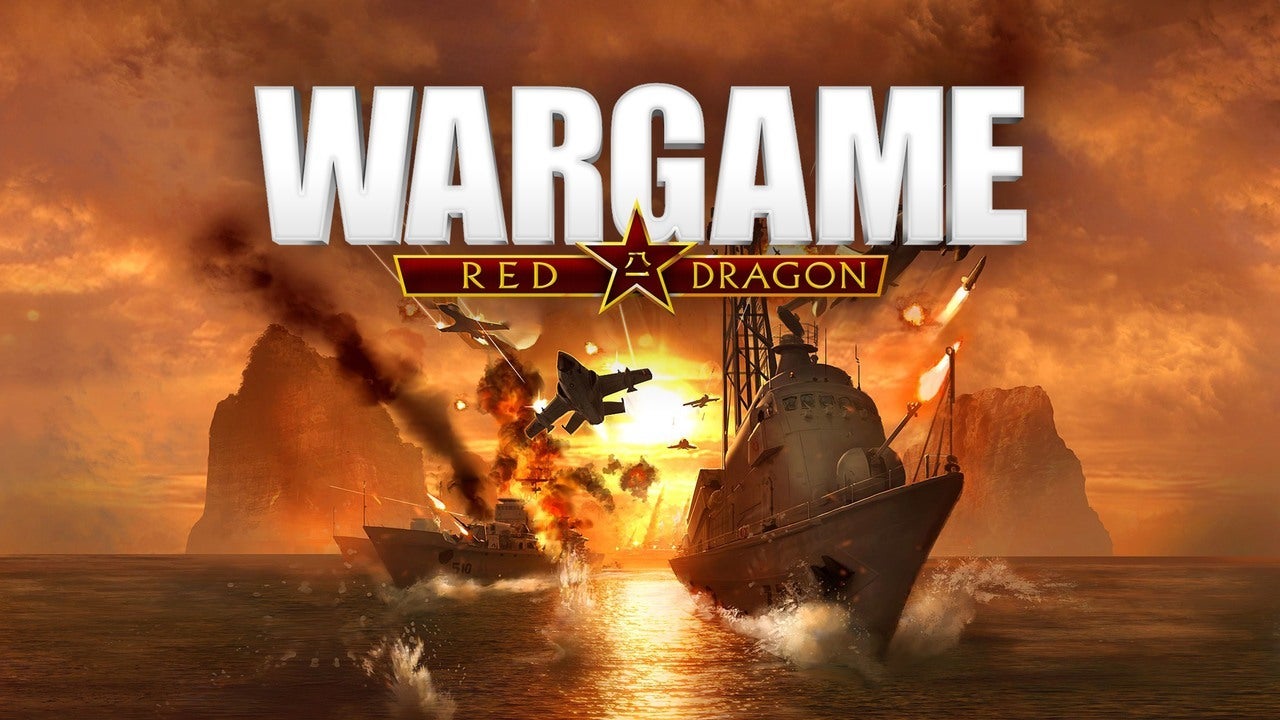 It’s time for yet another addition to the widening catalog of Epic Games Store free titles. Last week saw indie adventure RPG Sunless Sea join the rankings, with some intense scares to be had in its rather occult setting. While not my cup of tea, I hope that if it was yours, you found some solid enjoyment in it. This week though looks to bring a drastically different experience. Wargame: Red Dragon, a real-time strategy title set in the early 90s, is now available for free on the Epic Games Store! It will be followed up next week by Mars colonization simulator Surviving Mars. 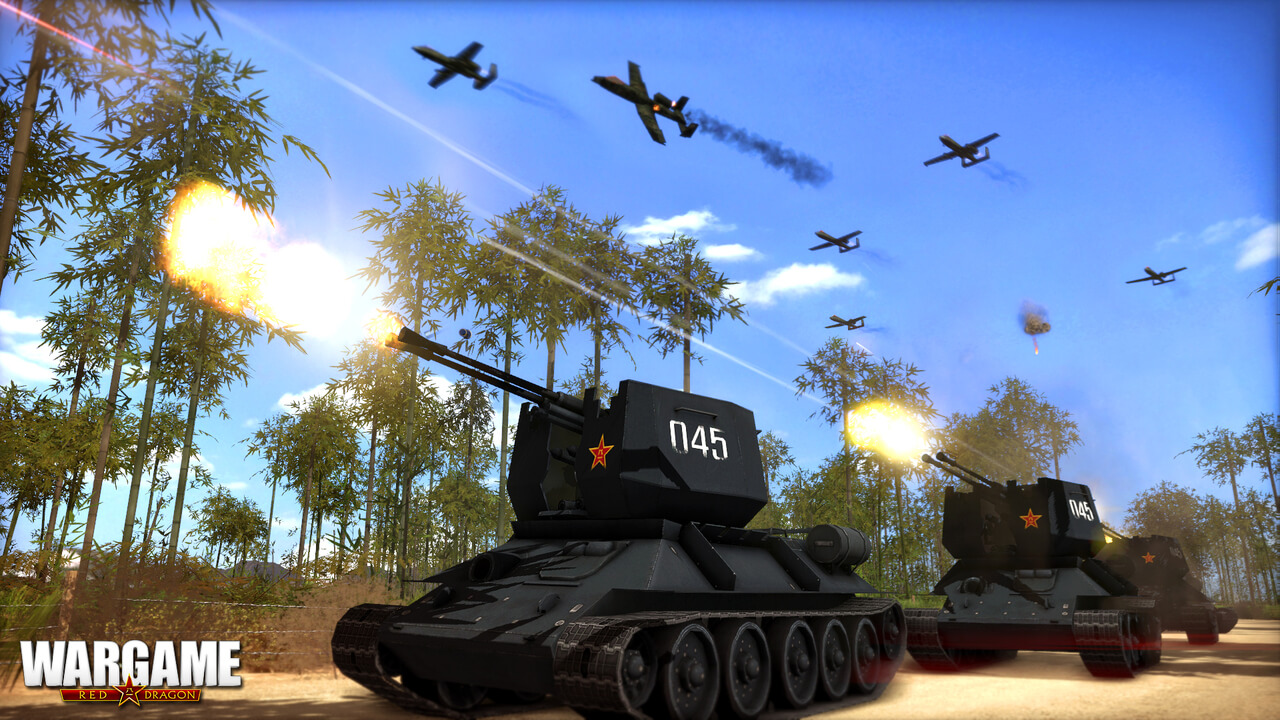 Within an alternate reality of Wargame: Red Dragon, the Cold War has escalated, with much of the Western countries and Communist bloc fighting for their chance at full power. As a military commander, you’ll choose forces from one of 17 different nations to wage war against your oppressors and fight for either democracy or communism. Across large-scale battles, you’ll use various tools of war to control the battlefield to your will. Perhaps a massive aerial assault will secure your victory, or maybe a swarm of ground units. In Wargame: Red Dragon, each battle will be determined by your superior strategy and level of wits.

If you’re looking to play with friends as well, you aren’t completely out of luck. Wargame: Red Dragon offers an in-depth multiplayer mode, allowing up to 20 players to wage wars with armies of steel. It can be an incredibly hectic experience, something fans of RTS games are all too familiar with. You also have an extensive single-player campaign on offer if you so desire. With so much content being available for free, RTS fans like myself are sure to fall in love.

What do you think of Wargame: Red Dragon? Are you excited to give it a try on the Epic Games Store? Let me know in the comments below!