Warhammer Dev Giving Away 100,000 Copies Of Lead And Gold For Free 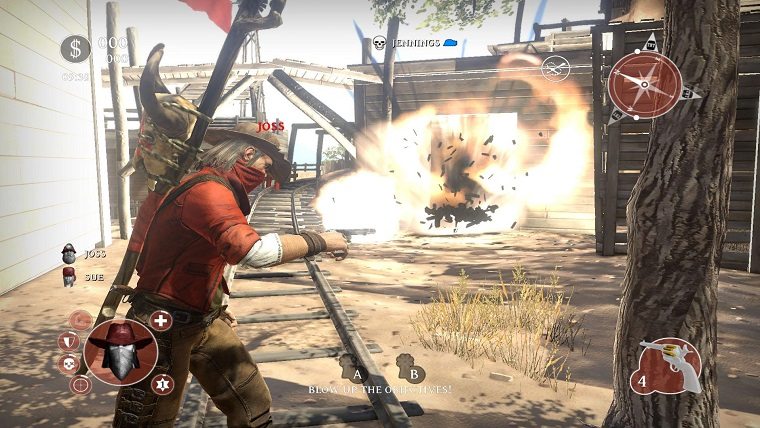 Warhammer: End Times – Vermintide developer Fatshark is in a very giving mood, and that’s all thanks to the aforementioned game. The popular game has sold over 500,000 copies over the last six months, and the developer is celebrating by giving away 100,000 copies of one of their previous games for free.

The game in question is called Lead and Gold, which is a western-themed multiplayer third-person shooter. While it certainly wasn’t the biggest hit available on the market, it was met with generally solid reviews when it launched for the PlayStation 3 and PC back in 2010.

Of course, the deal being limited to 100,000 copies means that you have to jump on the deal quickly before copies run out. You can snag your free copy of the game while supplies last by clicking right here and following the instructions. It claims that you’ll get a download code for the game in your email 30 to 60 minutes after following the steps, so be patient if you don’t get it right away.