Concerns that prevented adjustments to the field of view. 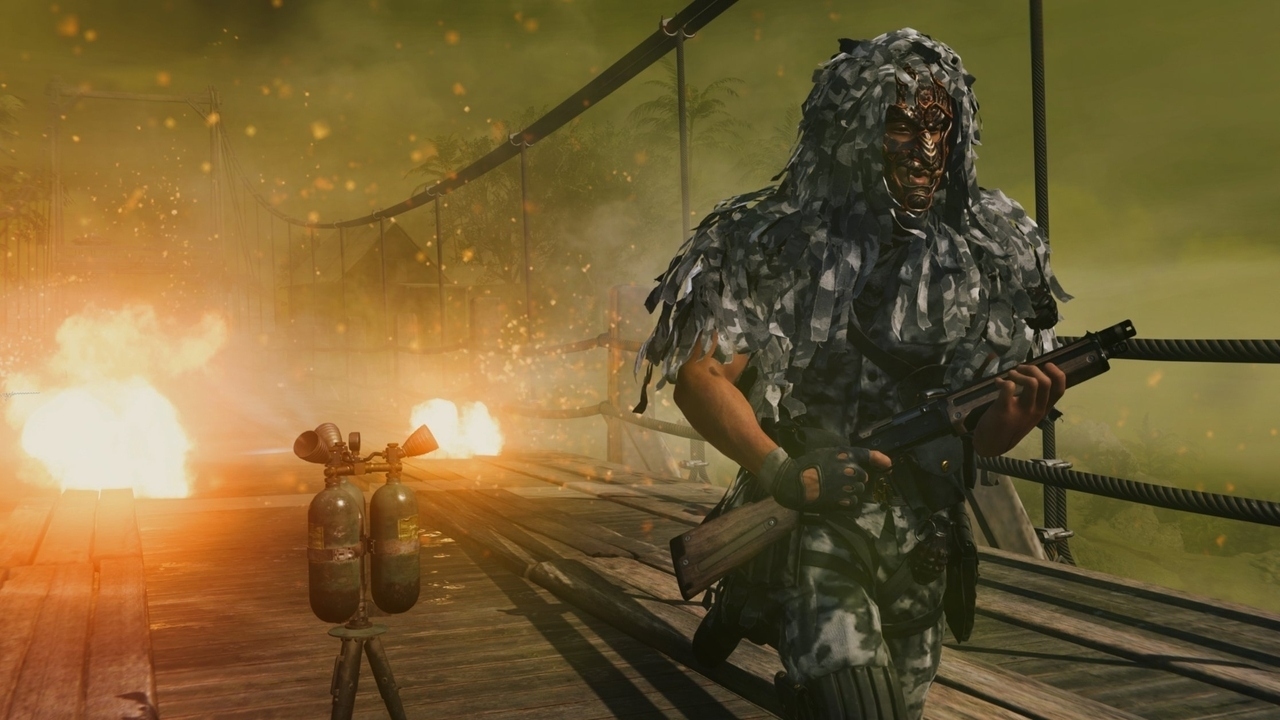 Though the possibility of featuring a FOV slider has been in limbo for console players since the inception of Call of Duty Warzone, the question has been put to rest by the developers for the First Person Battle Royale just a few days back. This official response coincided with the release of Season 2 for Vanguard and Warzone and seemingly came about as a result of nipping player curiosities in the bud before they bloom, due to priorities of the upcoming season including changes that would better quality of life, and a FOV slider would presumably fall under the purview of such optimizations.

This affordance for adjusting the FOV has always been present on PC versions of Warzone. With the FOV (Field-of-View) capable of being adjusted to a maximum of 120, as opposed to the locked FoV that console players find themselves on at 80. This discrepancy between the two different versions of the game is of significance, due to the existence of cross-play and the genre of the game in question. With PC players being given the capabilities of having a greater field of view as opposed to console players, it means that players on the computer might spot their opponents quicker, which would lead to an advantage in terms of scoring kills.

The reasoning behind the decision not to add a FOV slider was stated to be due to hardware limitations. The devs on Twitter indicated that they are focused on assuring a consistent and “performant experience on all platforms” and as such would not be able to satisfy the player demand at hand, due to fulfilling such being at the likely detriment of console players that plays Warzone on older generation consoles.

Adding FOV on console in #Warzone creates major performance impacts for old gen console players. Our goal is for Warzone to be a performant experience on all platforms, so we do not plan to implement an FOV Slider on console at this time.

To elaborate, the devs believe their initial decision of adding a FOV slider to the PC to be the main cause as to why there are demands from the console player base. Internal testings on their end would suggest the effort to be one that is performance hindering, where frame rates would become no longer stable for players running the game on older hardware, where the majority of console player resides.

This explanation becomes complicated if other sentiments from the developer were to be taken into account. The reason for deciding against a FOV slider for next-gen consoles came about as a result of not wanting to “further increase the skill gap”, which is a seemingly fair justification. However, the skill discrepancy between players on different platforms has always been a concern amongst the player base due to the “Pandora Box” that was opened via the addition of FOV sliders to PC. Which the devs lamented to some extent. In this regard, it is difficult not to consider the situation surrounding the FOV slider to be a disaster in the making upon its first inception.

With discussions surrounding the inclusion of a rank mode for Warzone, it is fair to assume that issues like the FOV slider would fall into the list of things that needs to be properly addressed before the viability of said feature is considered, if the game experience is to stay cohesive and balanced upon such release.

Call of Duty Warzone is available now on Playstation 4, Playstation 5, Xbox One, Xbox Series S/X, and the PC.