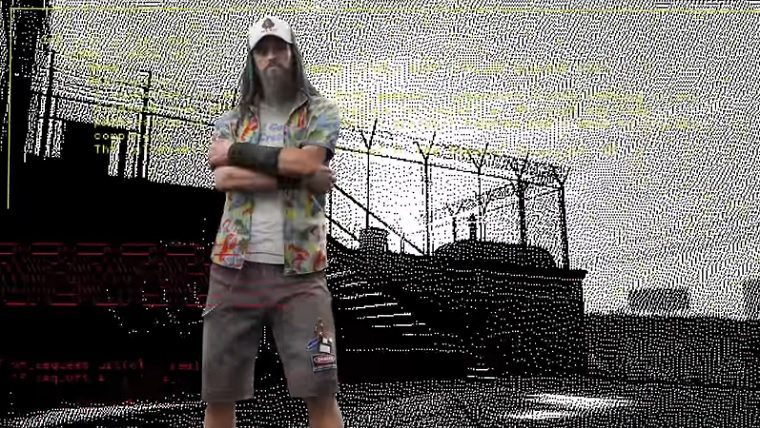 Watch Dogs 2 has just received a title update with the 1.06 patch, which continues to eliminate the problems that are prevalent with the game’s seamless multiplayer. The game’s seamless multiplayer was removed from the game just before launch due to reports of lag, and was then patched back into the game about a week later. While the feature is working a lot better now, the continued polish has resulted in a change in plans for the game’s new multiplayer content release schedule.

Ubisoft has revealed that the T-Bone Content Bundle is now set to arrive on PlayStation 4 on December 22nd, whereas the content will be coming to the Xbox One and PC versions of the game on January 24th. As for what is included with this bonus content, “Players will get the style and the swagger of legendary hacker Raymond “T-Bone” Kenney with his truck and outfit, and they’ll discover Mayhem — a new co-op difficulty level that will pit players against a new enemy archetype armed with advanced weaponry.”

This is the first of the game’s major DLCs that are a part of the game’s season pass, with the other major ones adding new story missions to the game. They are called Human Conditions and No Compromise, though it remains to be seen when we can expect those to release. Season pass holders also get immediate access to the Root Access Bundle and the Psychedelic Pack, which include things like new outfits, weapons and a new mission.

As for the specifics on the patch, Ubisoft says that it “focuses on making improvements to our integration of EasyAntiCheat that will make your experience smoother, without sacrificing security of online play. It also includes some bug and crash fixes, which we are continuing to investigate.” You can check out the complete patch notes by clicking right here.

Watch Dogs 2 is available for PlayStation 4, Xbox One and PC.